A new year and a new patch – The first Apex Legends update in 2021 has been released. Below you will find all the details about this update on January 5

The Apex Legends Update 1.55 can now be downloaded for all platforms. You need to download and install a total of around 16.5 GB, depending on the platform.

With this update, we’re testing a new approach to LTMs. Instead of launching as its own playlist, the Airdrop Escalation LTM will be a “takeover” of the normal “Play Apex” game mode. It’s classic Battle Royale, but with way, way more supply drops. Immediately after you leave the Jumpship, you’ll find a cluster of four supply drops across the map. During each round, more will drop—they land at the same speed as Lifeline’s Care Packages. 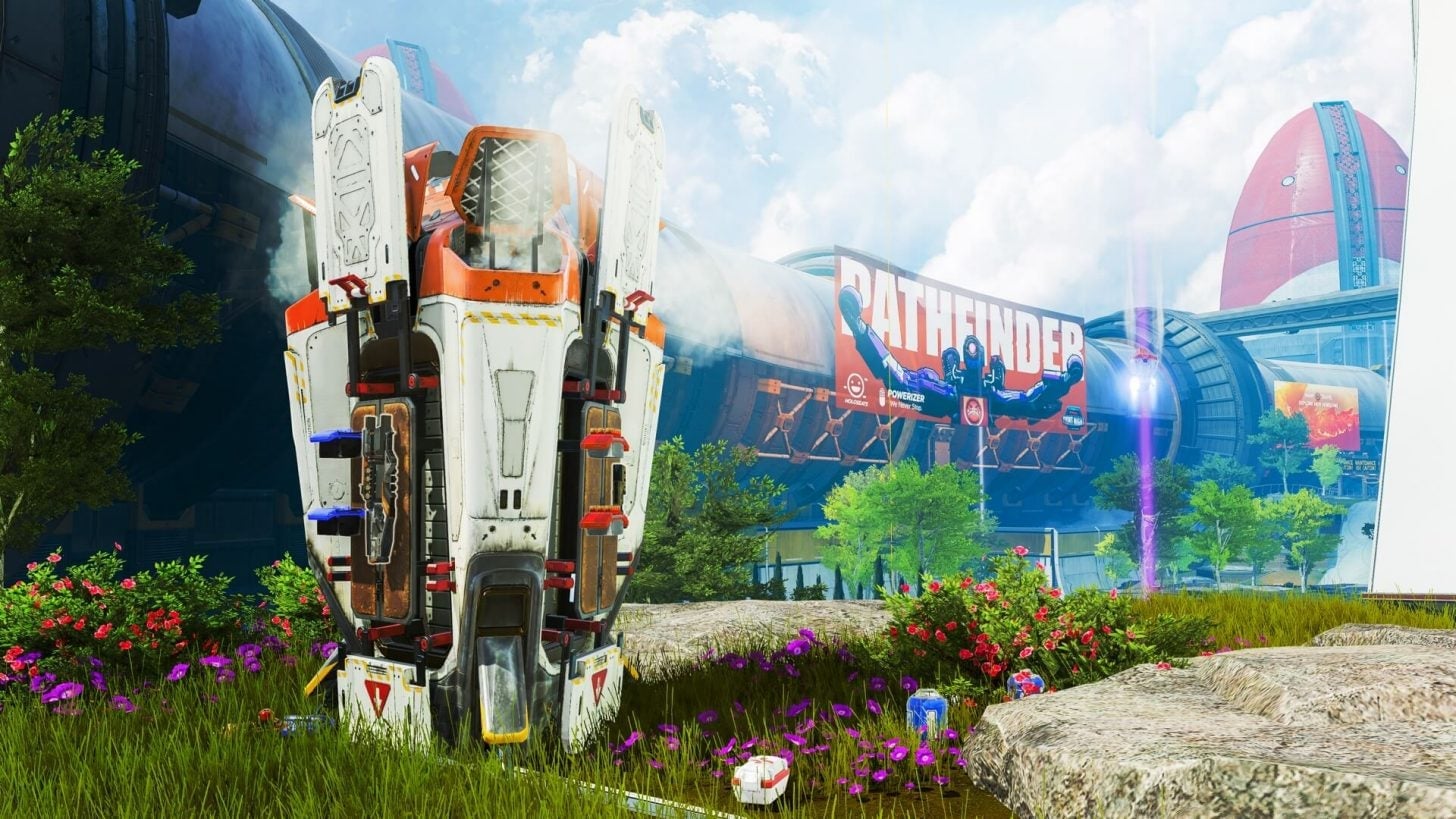 Each supply drop contains a fully-kitted weapon of different tiers, depending on the round. For example, Round one’s drops feature level two kitted weapons while Round four’s drops include red armor and crate weapons. As with regular fully-kitted weapons, you can’t break them down or swap their attachments onto other weapons. And, of course, regular weapons and weapons will still appear as ground loot. 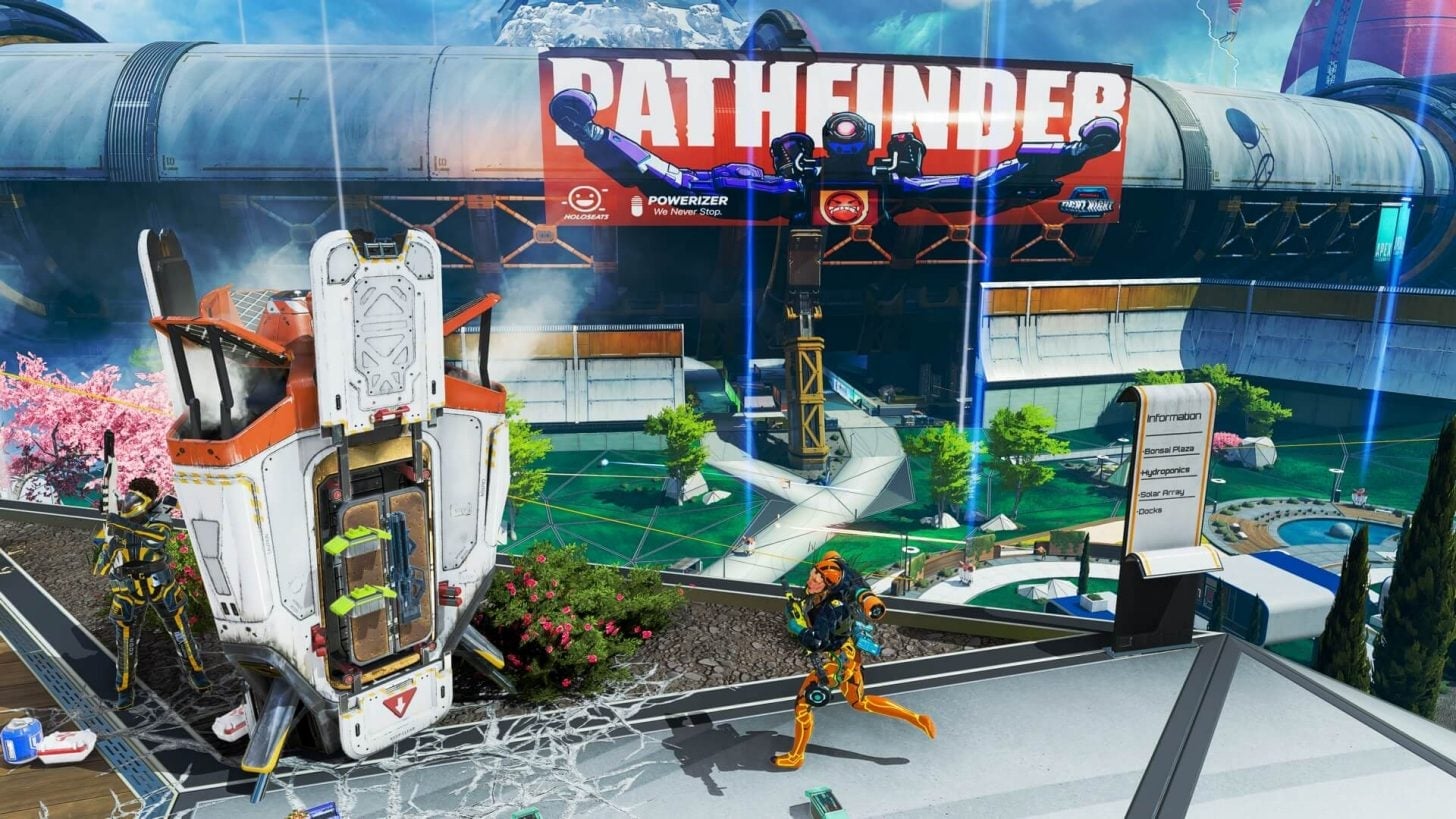 Drop your weapons and get ready for a brawl in Pathfinder’s Town Takeover: Fight Night style. 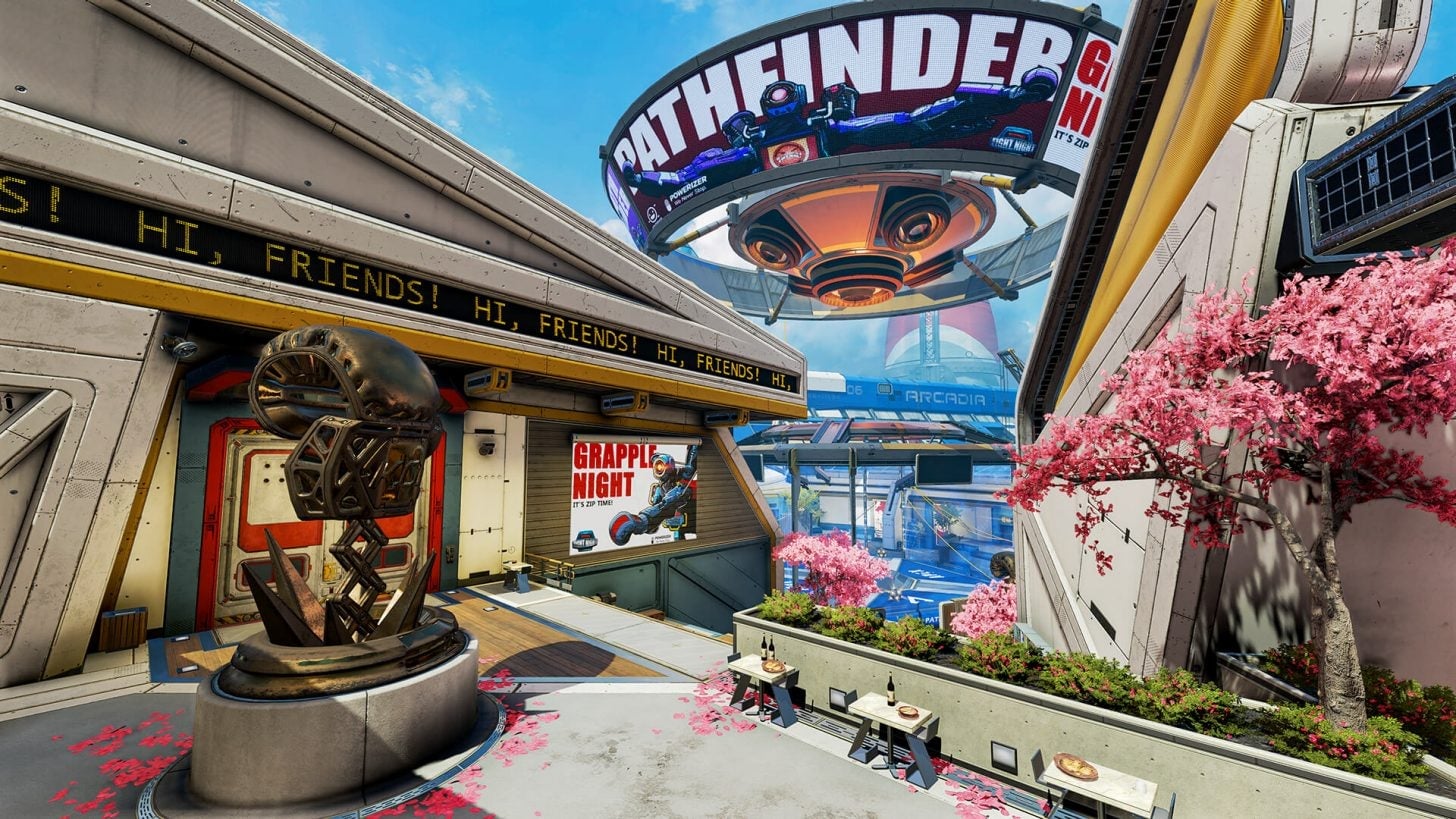 Entering the ring will prevent any player from using their weapons and any of their abilities. The only way to beat someone is via a bit of fist o’ cuffs. Oh, and don’t worry about any outside ring interference—no outside projectiles, grenades, or abilities can penetrate the ring’s force field. 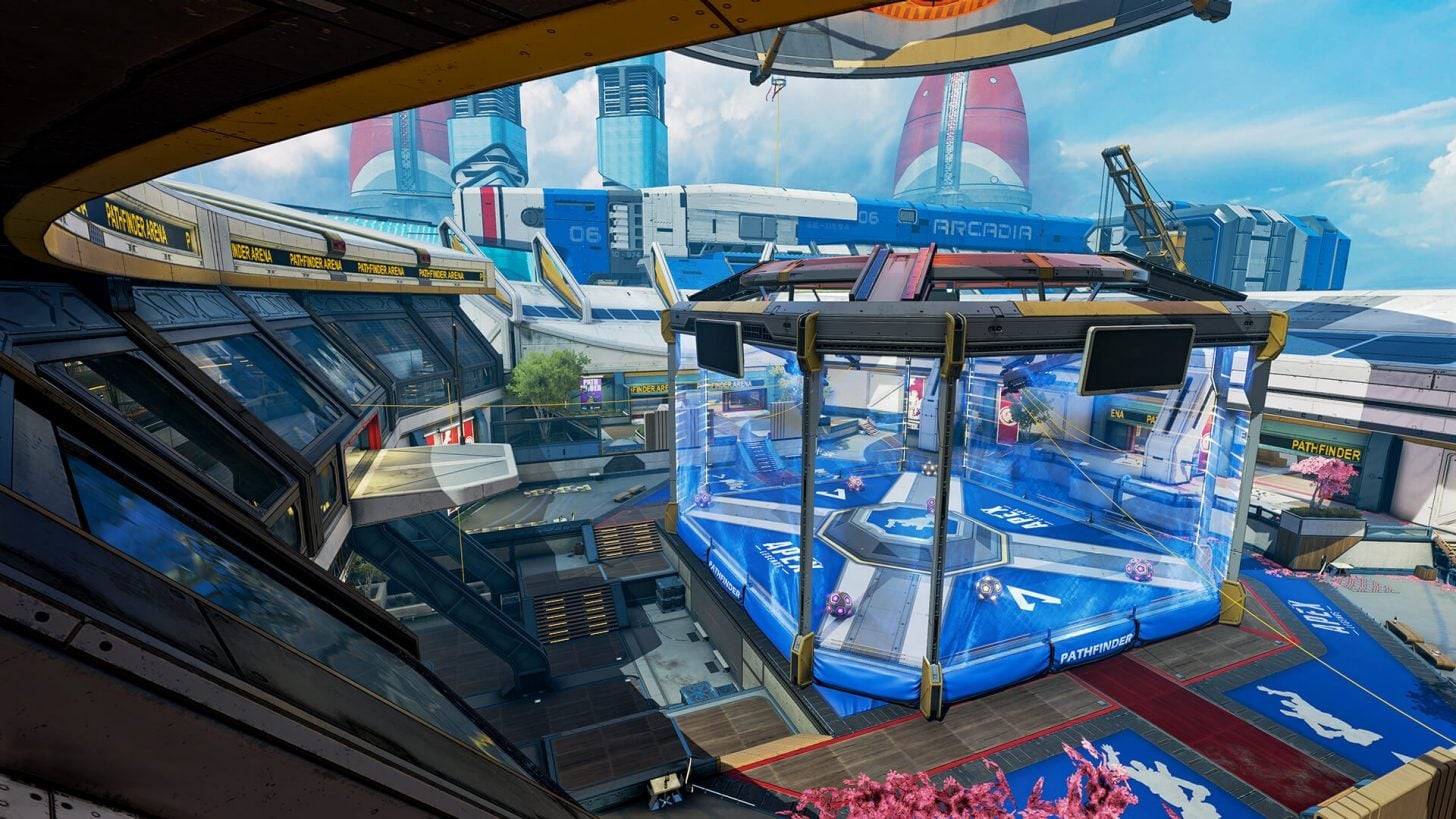 Editor note: It appears the Caustic buff was removed, Horizon got a nerf, and there are new ring updates. Relevant Caustic portions that no longer apply are in strikethrough.

There’s nothing too meta-shaking this time around; we’re giving Season 7 some extra time to shake out. Horizon released strong, but not overpowered. The below buffs are aimed at small power increases. Rampart still needs overall power, and the Caustic buff is an extra bit of compensation for the loss of vision blur from gas in Season 7. Note that looking at our data, the Season 7 change was a solid buff for Caustic, but he’s not quite where we want him to be.

In hopes of spreading out the chaos that can occur in final rings, we’re making some tweaks to Rings 5 and 6.

Ultimate Accelerants can now be used without opening your inventory. If your ultimate is not currently available, just press the button (or buttons, on a controller) to activate it, and you’ll pull out any stored Accelerant in your inventory and use it automatically.

When in a lobby, if a party member leaves your lobby for any reason, all party members will be marked as “not ready.” This should stop accidental launches into a match when your buddy dipped out for a second.