Phoenix Labs have released the official patch notes for the new Dauntless Update 1.5.0. Below you will find the full patch notes on December 3.

The Dauntless Update 1.43 can now be downloaded and installed. You have to download and install a total of 1,6 GB. Depending on the platform, the size of the download can vary.

The Hunting Grounds are Dauntless’ biggest and most ambitious hunt experience yet, designed from the ground up to provide you with an endless stream of action and activities. The Hunting Grounds currently offer 18 islands to explore, brimming with flora, fauna, treasures to discover, and — of course — fearsome Behemoths.

One of the biggest changes in Dauntless Reforged is the Slayer’s Path. The Slayer’s Path is an all-new branching progression system that lets you choose your path through the Shattered Isles.

Use rams, merits, and effort to unlock every milestone and node on the Slayer’s Path and achieve true Master Slayer status.

Learn more about weapon and armour changes in the Slayer’s Path blog.

Winter is settling in, and we hope you’re ready for a cold one, Slayer.

Don the armour of the mysterious Frost Wardens and face the frigid winds of winter head-on. You may even meet one of them in the field … 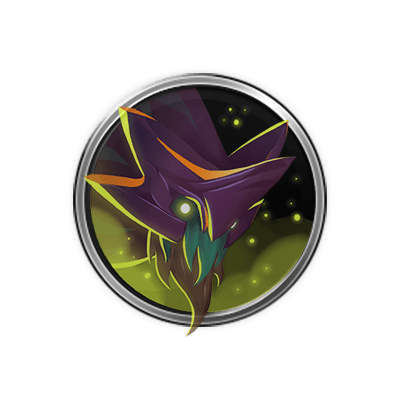 We’ve seen the call for build variation and a dampening of power creep from players. We’re laying the foundation for improvements with Dauntless Reforged, and we can’t wait to continue working on these areas.