Phoenix Labs have released the official patch notes for the new Dauntless Update 1.3.3. Below you will find the complete information on the call of the Empty Update on July 30th.

The Dauntless Update 1.33 can now be downloaded and installed. You have to download and install a total of 1,7 G MB. Depending on the platform, the size of the download can vary, as can the respective version numbers.

Ramsgate has been reborn — and it’s grander than ever. Explore the Bazaar, Smithy, and beyond as you seek out soaring vistas, savour zone-specific music, and say hello to Granny Strega, Ramsgate’s newest resident and tonic vendor. Fill out your Journal with discoveries, and soak up the atmosphere of our new home.

The sword has been completely reforged with new moves, new mods, and an all-new Valour system. With adaptable combos that let you dash, slash, throw projectiles, and drop damaging AoE, this weapon can take on just about anything.

SEE IT IN ACTION

Embrace adventure with the Clear Skies Hunt Pass. Complete bounties and earn Hunt Pass XP to advance your pass and unlock new rewards, including 2 new sets of armour (Freelancer and Wayfinder) and transmogs for every weapon. 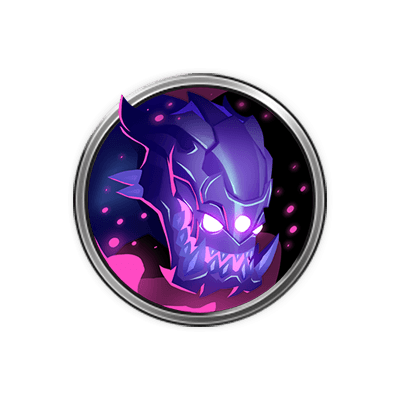 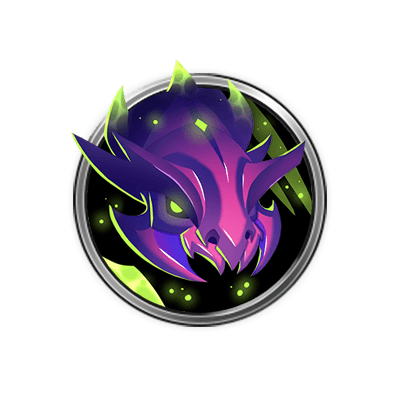 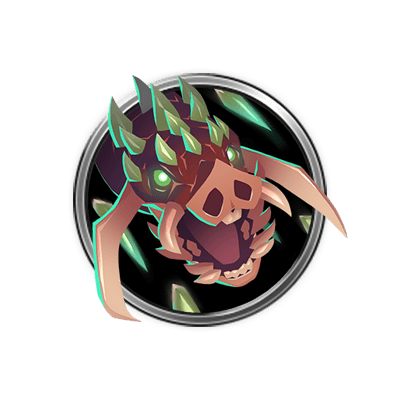 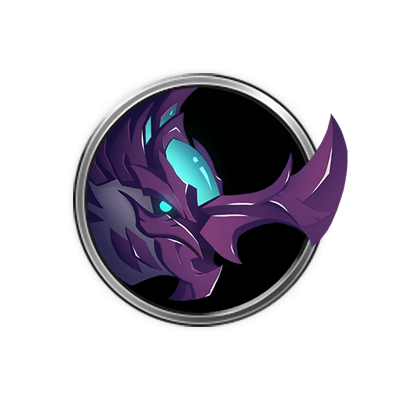 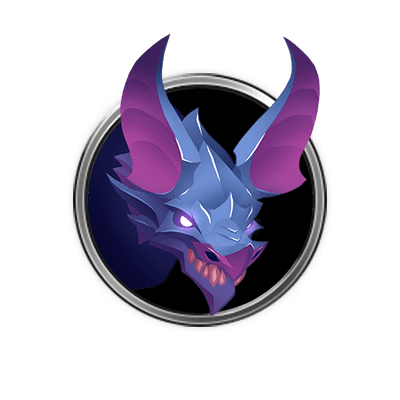 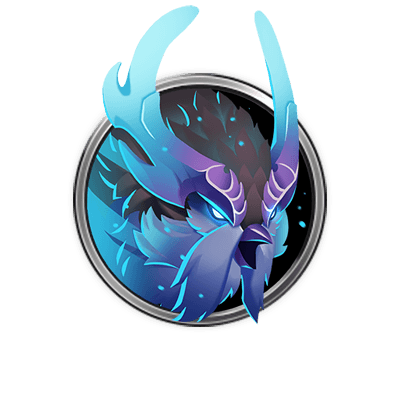 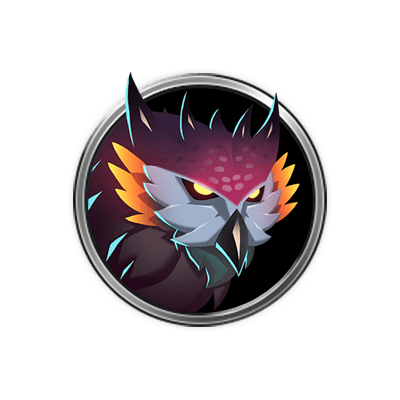 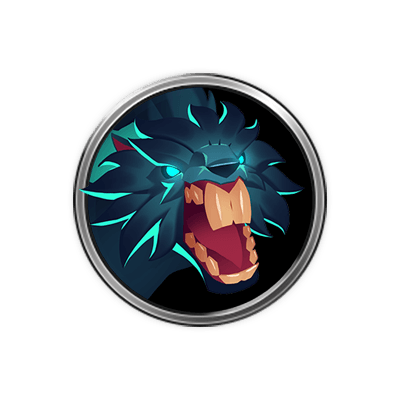 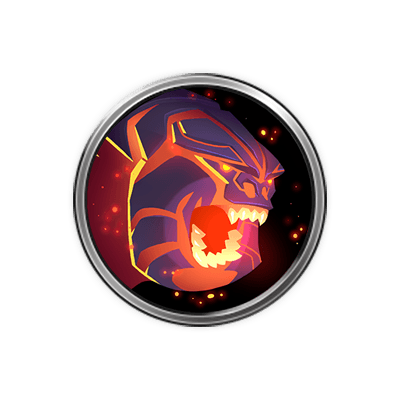 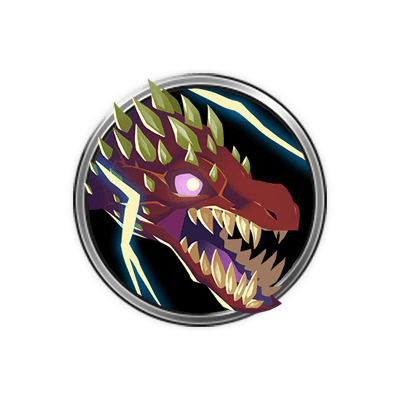 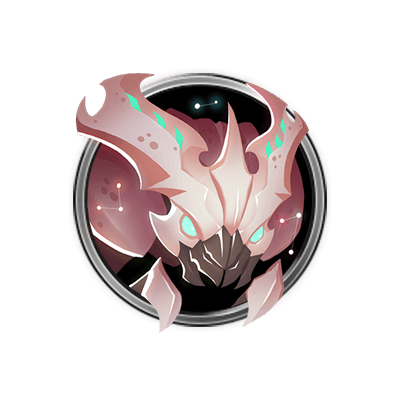 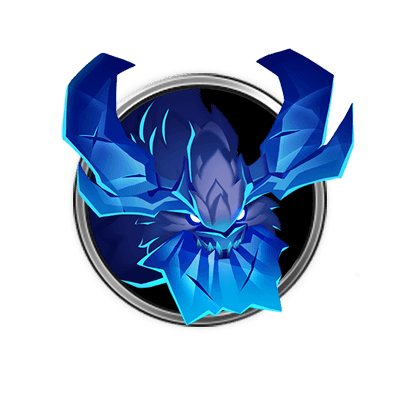 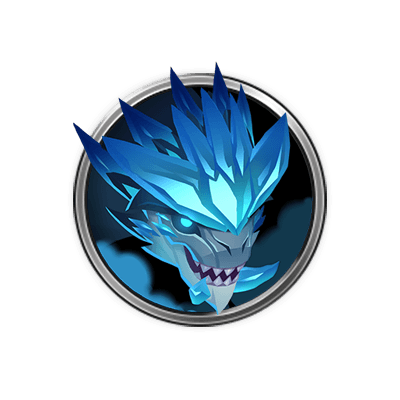 New unique effect: once charged, your next attack places a frost brand that deals 2,000 damage after 30 seconds. Slayers can destroy the brand, prematurely detonating it for 50% increased damage. Charges every 90 seconds.