Bethesda today released Update 1.31 for Fallout 76, below are the full patch notes for this update on December 10.

Fallout 76 Update 1.31 is ready for download, for PC, PS4 and Xbox One. The update has to be downloaded and installed with about 6.7 GB on consoles and around 3 GB on PC.

As you can see in the patch notes below, there are a lot of fixes and optimizations with this update.

CELEBRATE THE HOLIDAYS WITH THE SCORCHED!

Starting December 12, some of the Scorched will be spreading merriment this holiday season by dressing up in their most festive attire and wrapping presents. Take down these “Holiday Scorched” and they will drop Holiday Gifts for you to unwrap.

Now until December 31, you can bring a little holiday cheer to your C.A.M.P. by unlocking a free Santatron Collectron Station in the Atomic Shop.

VOTE FOR YOUR MAP OF CHOICE

After receiving requests from Overseer Candidates who would like more choice in map selection, we have added the Flatwoods map back to Nuclear Winter and Candidates can now vote for the map they want to play on during the upcoming match.

HALLOWEEN-THEMED CHALLENGES ARE BACK

It’s the Nightmare Preceding Christmas and our Halloween-themed Nuclear Winter challenges are making a comeback for a limited time.

We’ve added six new Challenges and themed cosmetic rewards for the holiday season that will begin appearing in the Character Challenge menu next week.

We’ve updated Nuclear Winter so that the Storm will now automatically constrict the starting area to account for the number of players that begin a match . 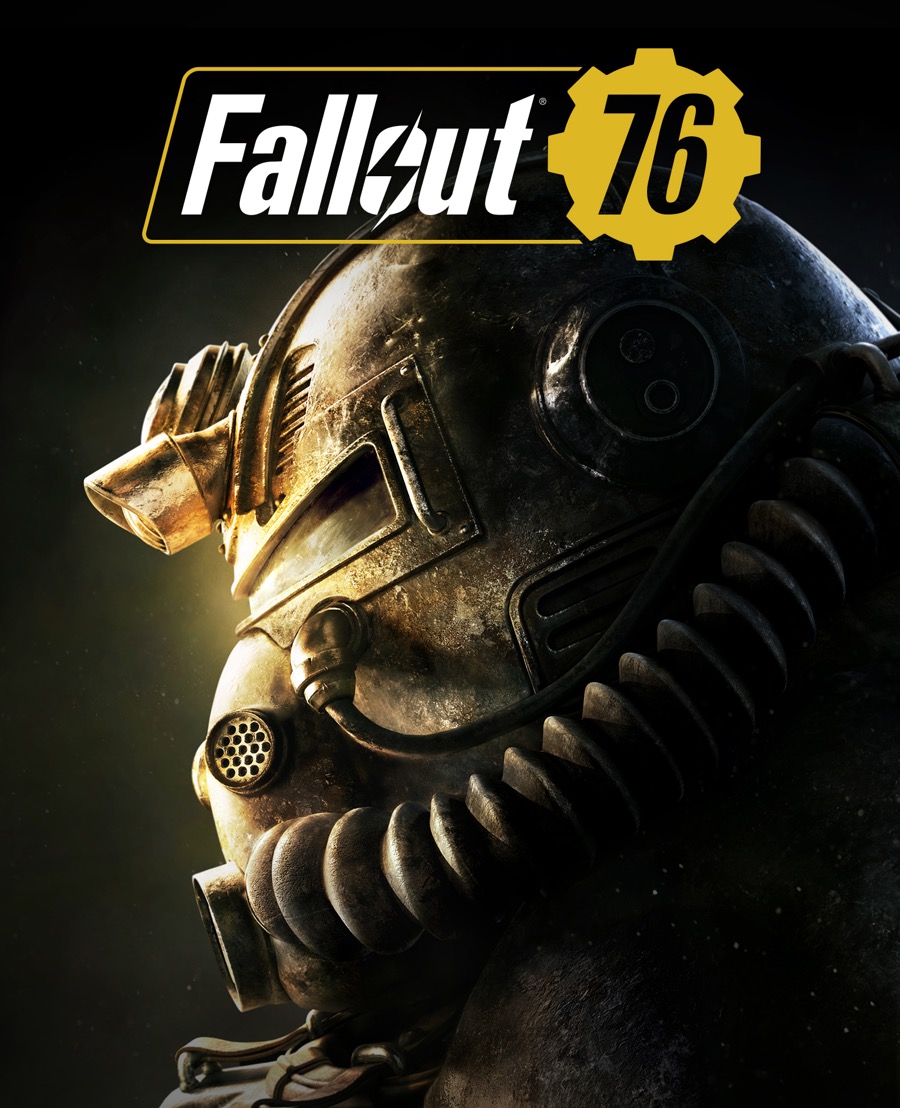