Epic released update v17.10 for Fortnite today. Below are all the details on this June 22 update.

In a decisive blow against the Alien invaders, the Imagined Order has hacked their flying Saucers. The rate of fire on their ship’s plasma barrage has been reduced, allowing for a bigger window to counter-attack and shoot them right out of the sky!

In response to their Saucers being hacked, the Aliens have retaliated against the IO. Recon Scanners now take additional time to recharge, and the lifetime of Recon Bolts has been reduced. 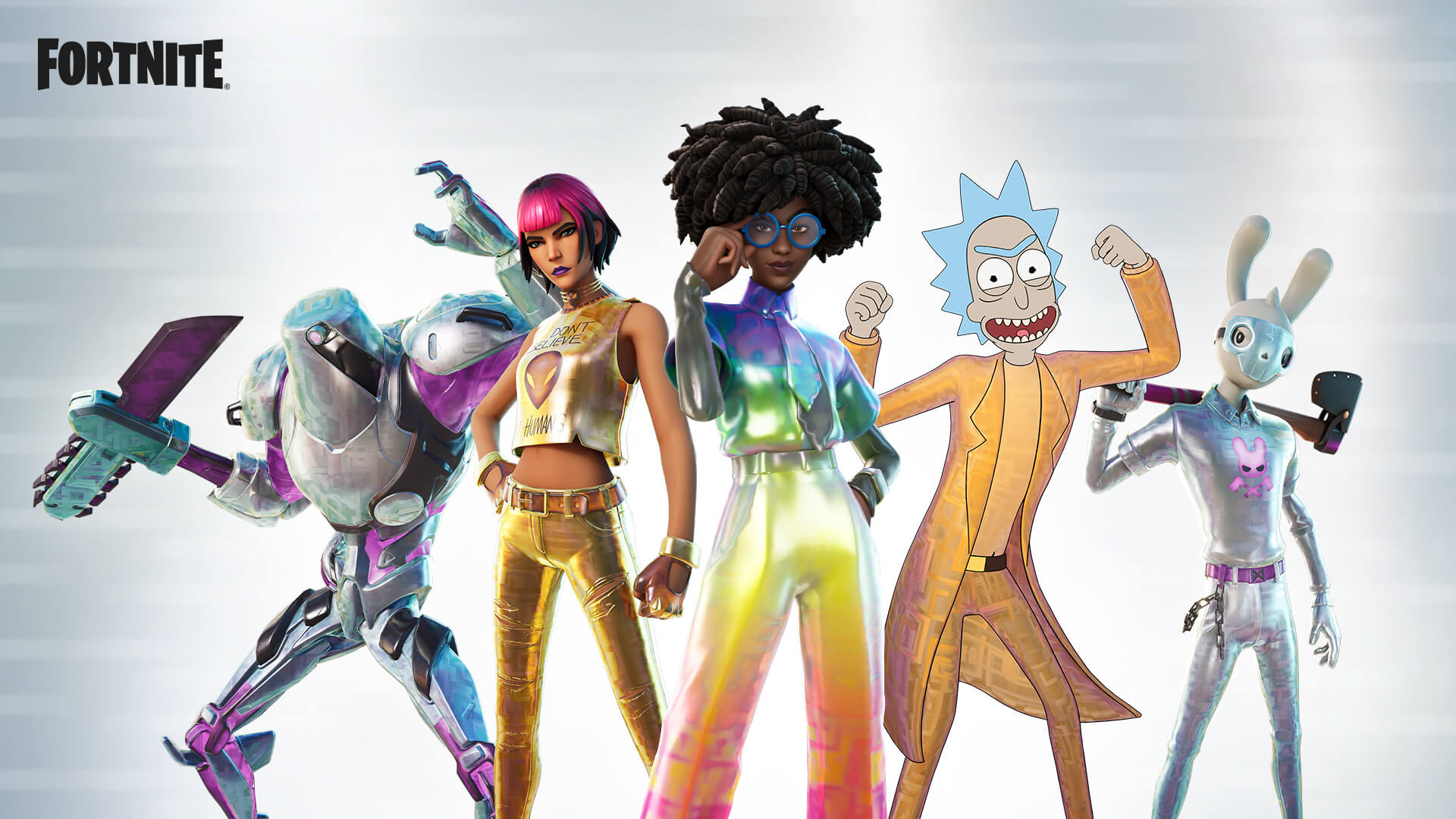 Reached Level 100 and looking for more shine? Silver, Gold, and Prismatic pages have been added to the “Bonus Rewards” Battle Pass section for Sunny, Guggimon, Zyg, Doctor Slone, and Rick Sanchez. Even past Level 100, you’ll continue to earn Battle Stars to unlock new Styles for your favorite Battle Pass Characters!

Things are about to get reel! The Fishing Zone gets a major update with three different loot modes. This includes a custom device inventory and the ability to fish almost anywhere!

Damage Volume is the latest device to be reborn in prop form, so now you can bring the pain in pretty much any direction you want. Read more details for the Damage Control Device on the Fortnite Creative Documentation website.