Fortnite’s servers are offline, with immediate maintenance going on to provide Fortnite Update 7.20. Patch 1.98 is now available for download and has a size of 1.6 GB.

With the latest Fortnite 7.20 update, the Scoped Revolver will be added to the Battle Royale mode and the Glider Redeploy will be available. In PVE mode Save the world, the Ice King and Ice Queen are added to the Event Store.

Summary
There’s low gravity and every player has 50 health. Snipers are the only weapon and Bandages the only healing item. Jump high and aim well!

Frosty Fortress
A brand new arctic island debuts in Creative! Bundle up, drop in, and bring your vision to life.

Farmstead Theme
Roll up your sleeves and build your dream home in the country with the new Farmstead themed Prefabs. 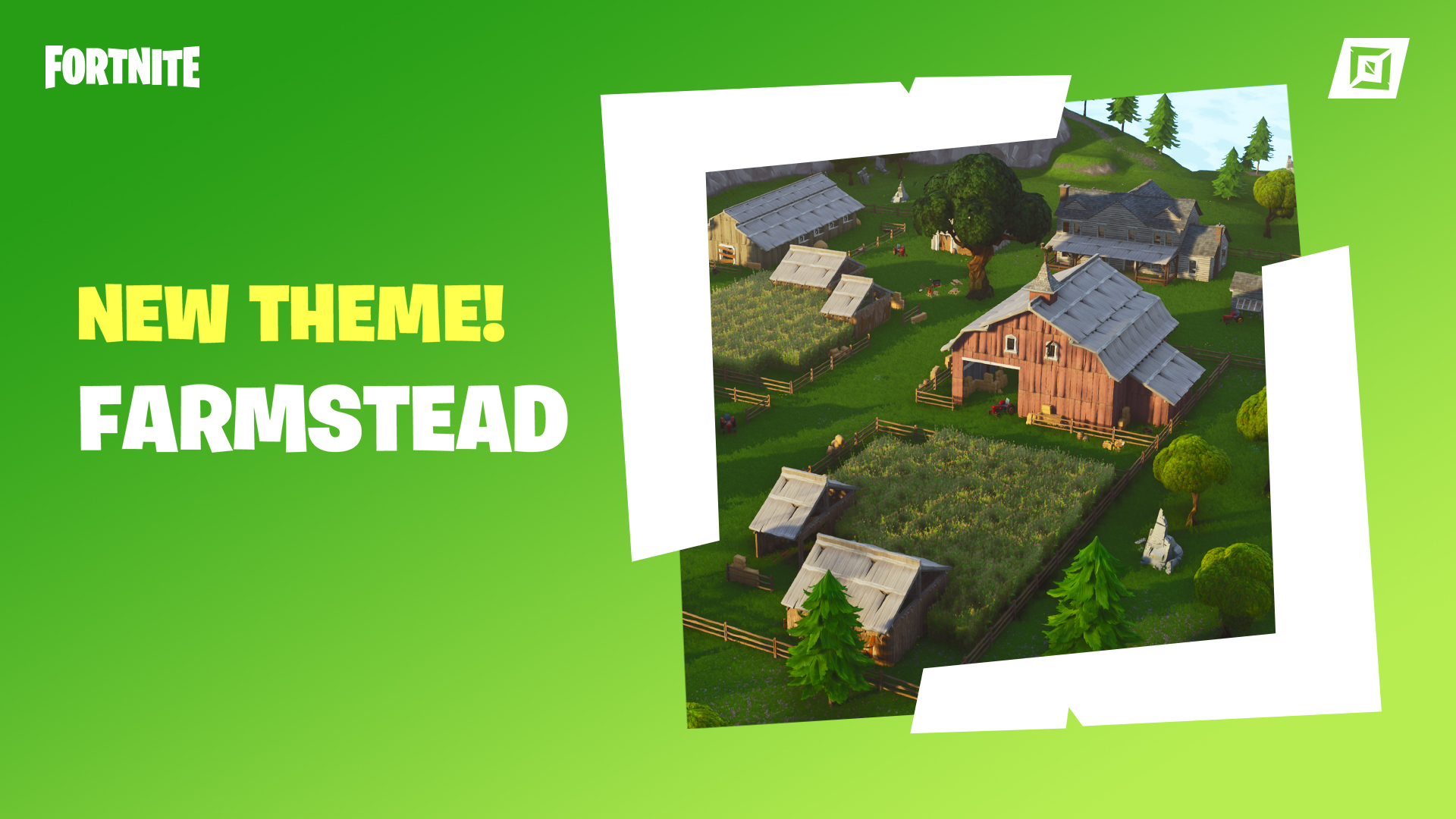 Frostnite Challenge 3 – New Wave Holiday
Where there’s one, there’s more…Each wave of enemies contains all of the same types. Defeat enough of the same type of enemy to unlock new waves! 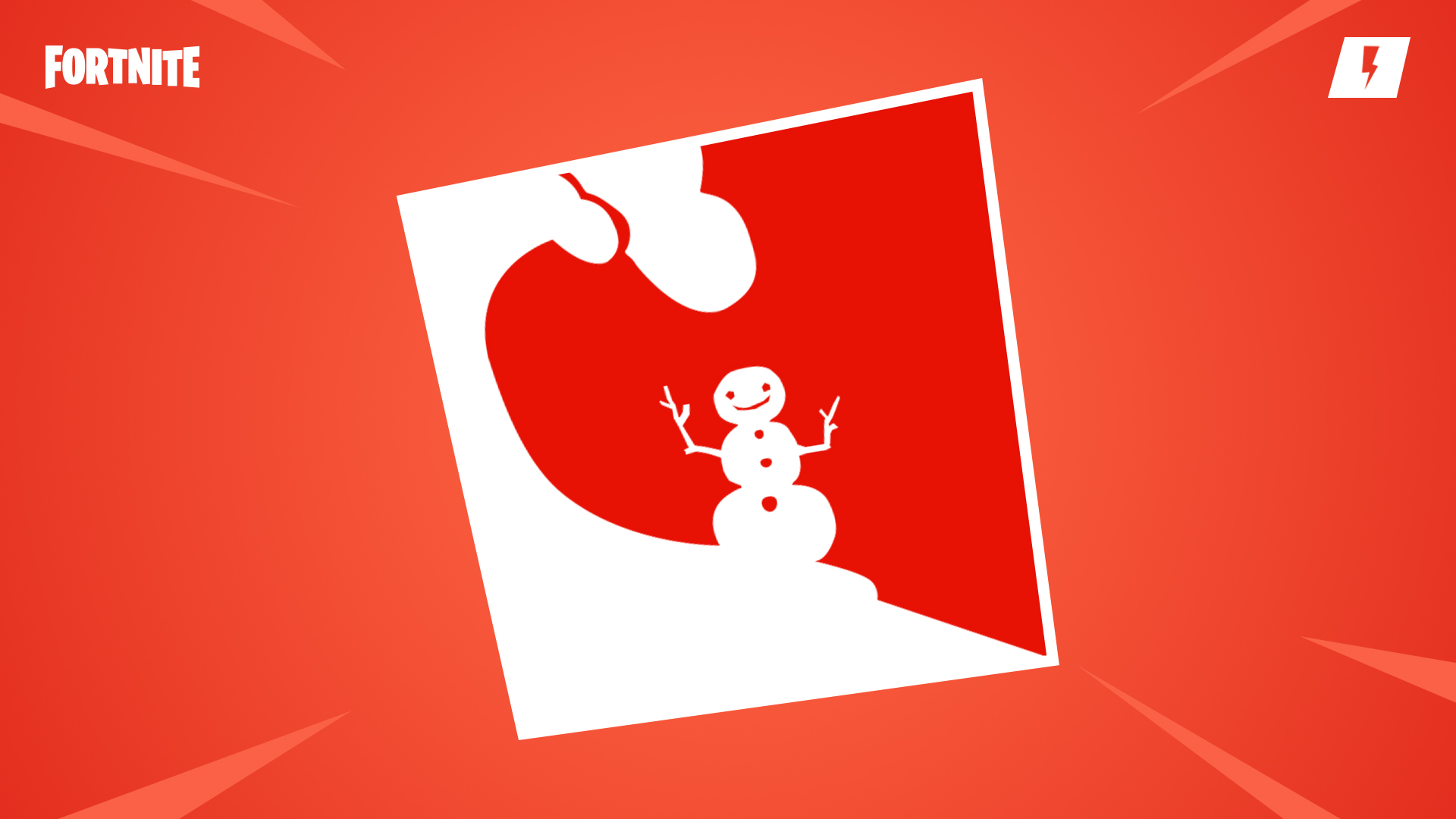 Ice King and Ice Queen
Bow down! Purchase the Ice King from the Event Store and unlock the Ice Queen by completing this week’s Frostnite Challenge. 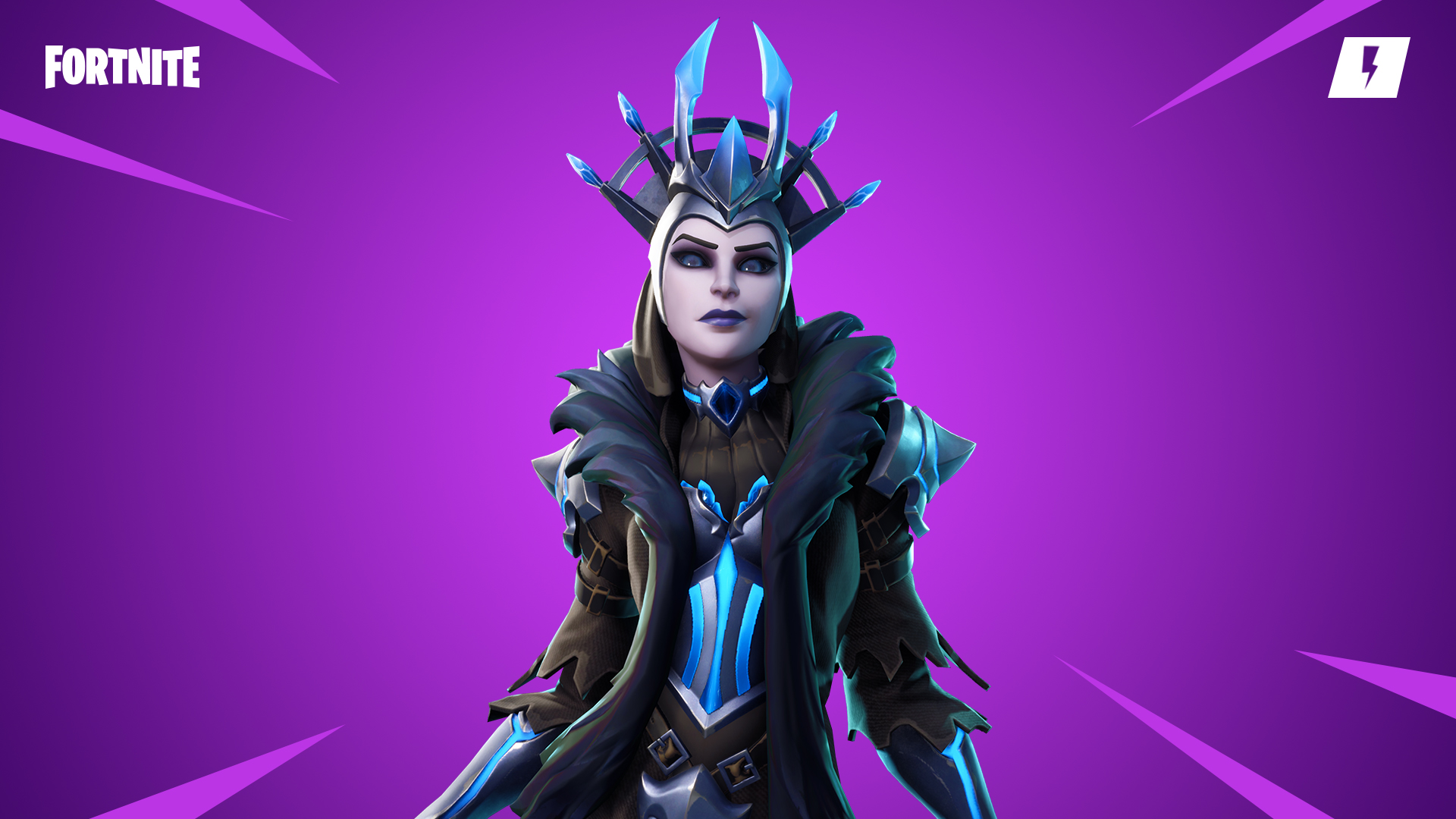 Note: Each Hero will be unique when the new Hero Loadout launches