Like every week, there was the weekly marketplace update for Marvel’s Avengers at Christmas. We want to show you what’s new in the marketplace and which challenges are new.

Priority Missions have modifiers that will challenge even the toughest Super Hero. Your first weekly completion of these missions earns you unique gear you won’t find anywhere else. Priority HARM Room Challenges have additional modifiers and reward comics that increase your collection and boost your stats. 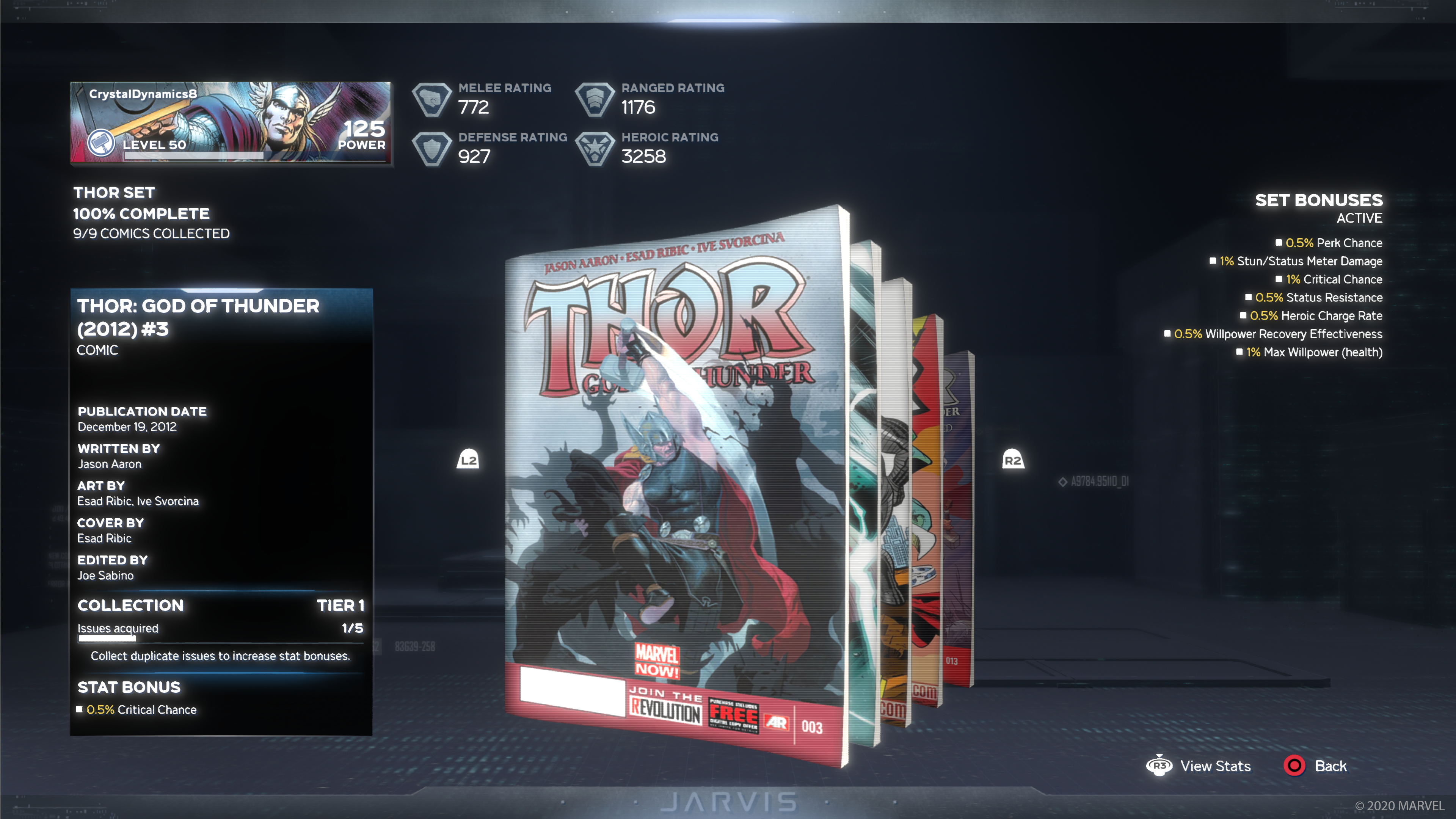 This week’s modifiers include:

Weekly Rewards: As you progress through the Mega Hive, rewards start as basic gear, resources, and small amounts of cosmetic currency. The more missions you survive, the more resource drops increase. As you near the final mission, you’ll see better gear and artifacts awarded more often, as well as increased chances for patterns/nameplates. When you complete all eight Mega Hive missions you’ll be rewarded with exclusive goodies reserved for this gauntlet, including a significant amount of high-quality resources

Modifiers are game changers! Check out some pro-tips from our team that will help you prepare for this week’s challenges!

Fresh on the market! This week features several new items such as Kate’s Legendary “Chin Up” Emote, Hulk’s Epic “Wrestler” Outfit, and a few Uncommon Nameplates from Kate and Captain America. 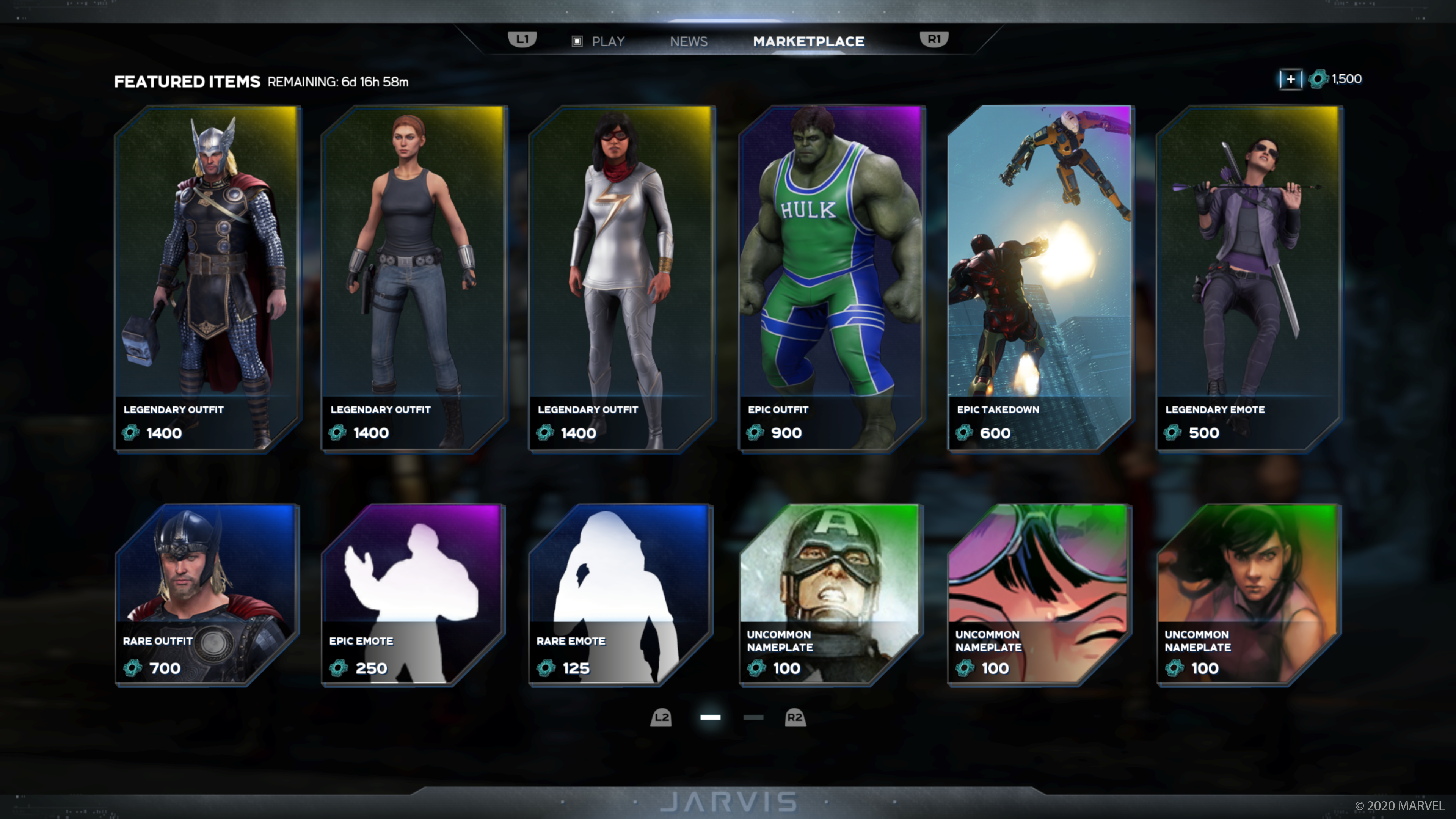 The Marketplace is a place for us to feature purchasable cosmetics in the form of Outfits, Emotes, Takedowns, and Nameplates. The Marketplace’s Uncommon, Rare, Epic, and Legendary items rotate weekly, and can be purchased with Credits.

Team up with the global player base to meet mega-goals and unlock rewards.

A video game where the depiction of violence (or sexual activity) reaches a stage that looks the same as would be expected in real life.