Psyonix has released a new Rocket League Update today, we have the full changelog for this update v1.88 on December 8.

Rocket League Update 1.88 is now available for download on all platforms. The update includes new content, bug fixes and a lot more. 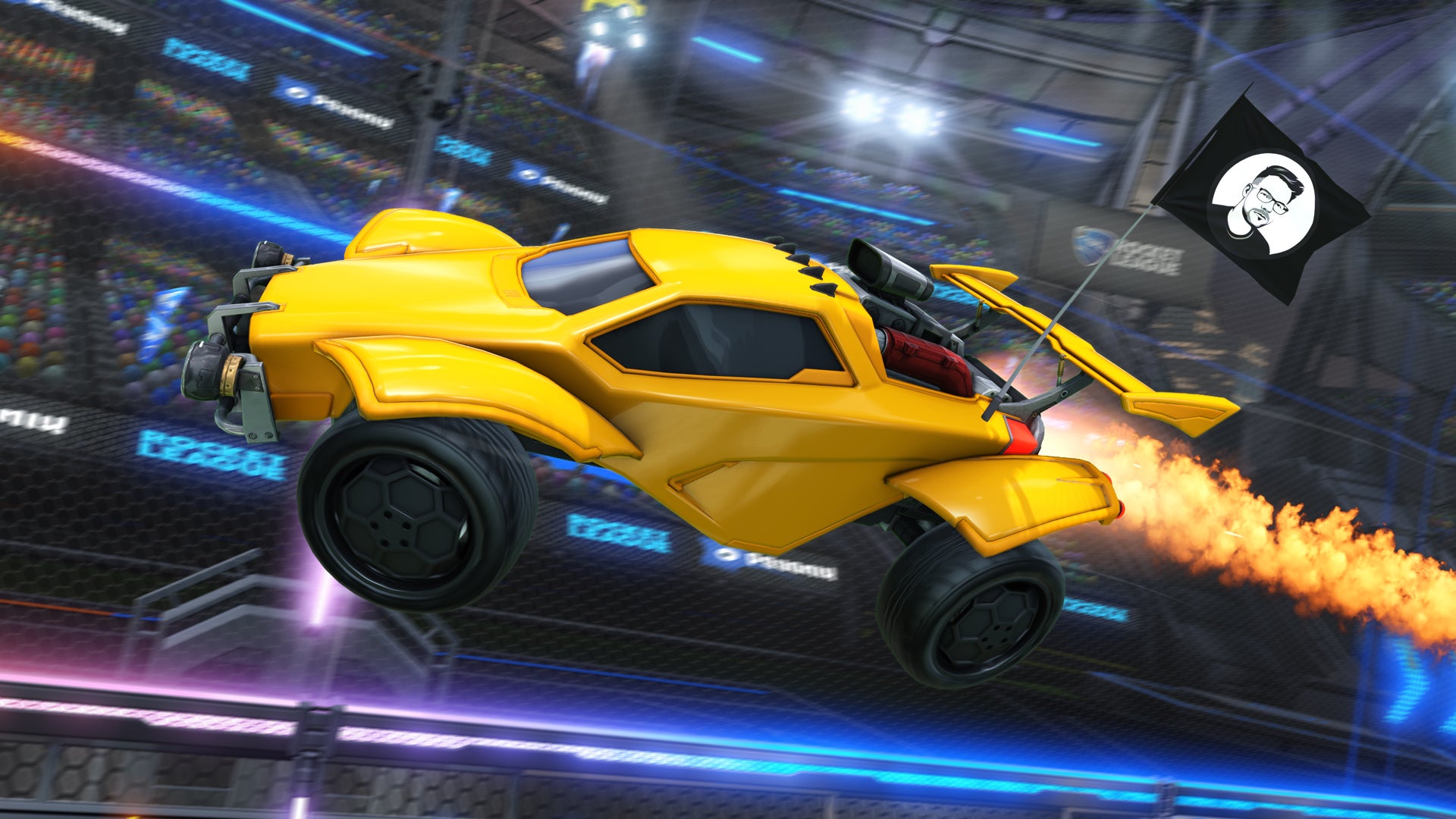 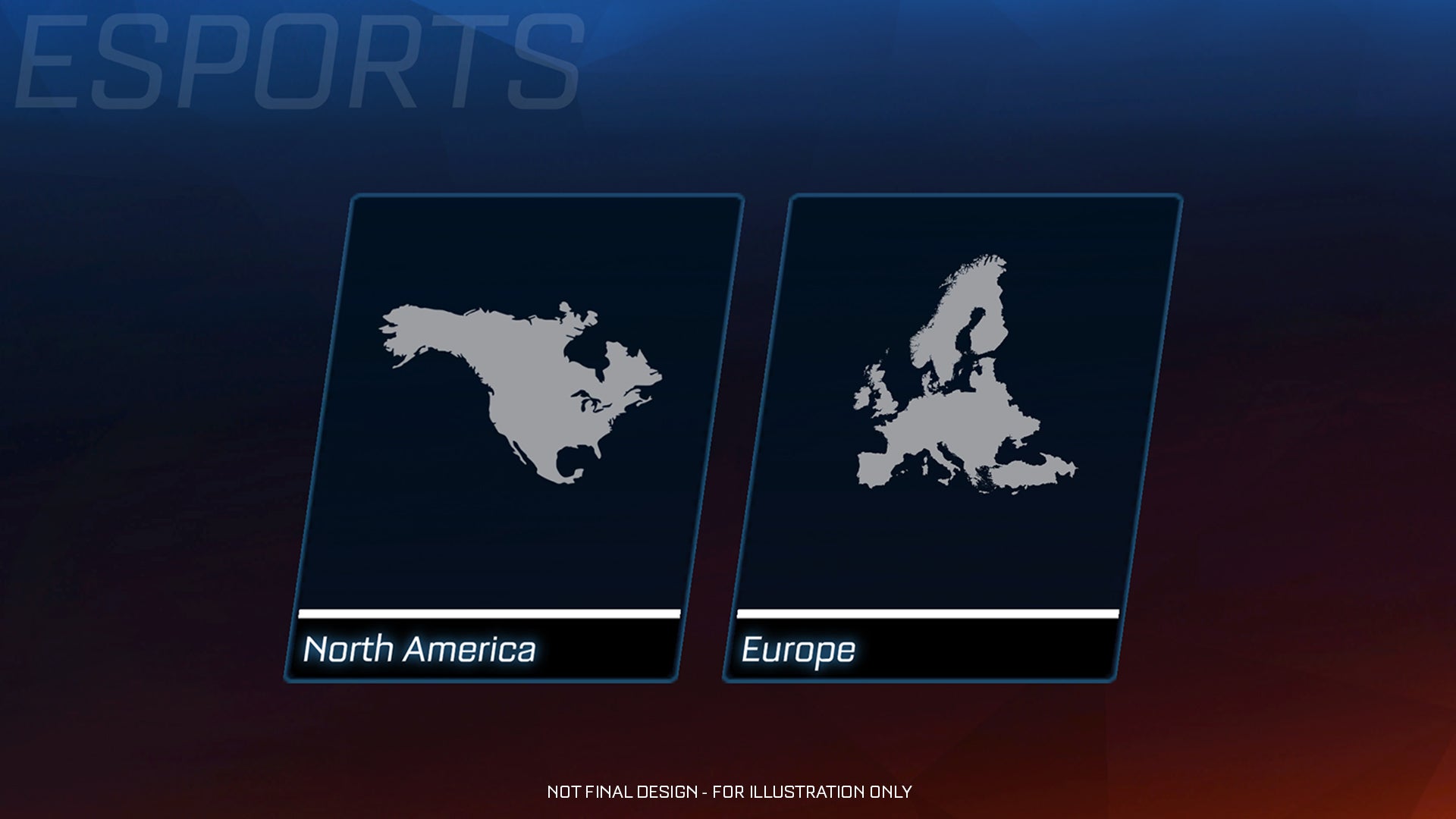 Content is generally suitable for all ages. May contain minimal cartoon, fantasy or mild violence and/or infrequent use of mild language.