Hi-Rez Studios today released the Desert Rose Update for Rogue Company. Below you can find all the details about this patch on September 22.

The Rogue Company Update 1.32 is now available for download. On the PS4 you have to download and install 3 GB. The size of the download can vary depending on the platform.

Located deep in the jungles of Venezuela lies a maximum-security prison that houses some of the world’s most dangerous threats. Rogue Company has been called in to stop a breakout in progress. This new map features long sightlines for covering fire, contested power positions and intense close-quarter battles inside the prison’s walls. 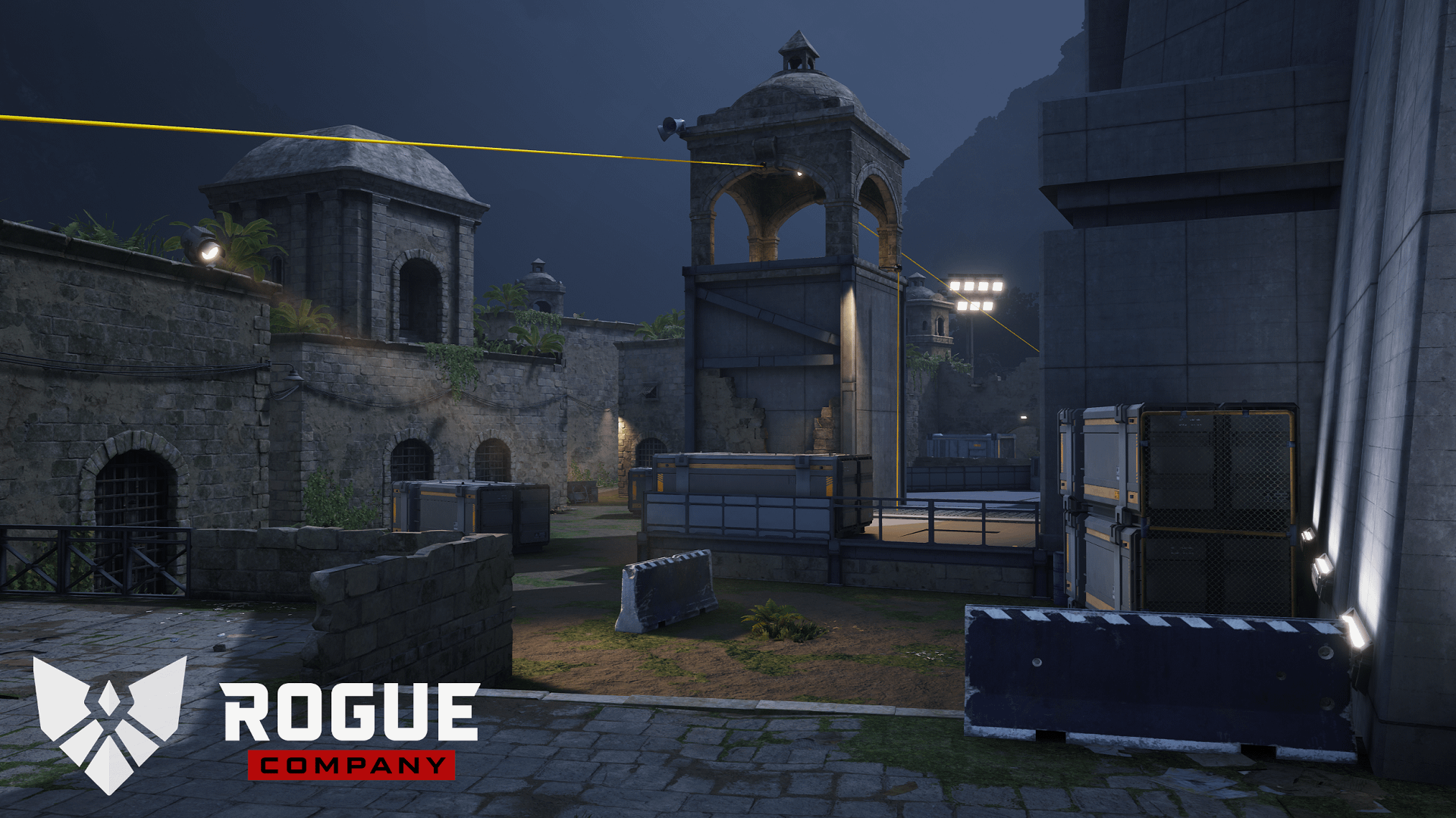 It’s one thing to play a Rogue, but quite another to master them! With the introduction of masteries, you’ll earn your way to specific sprays, emotes, and more!

Note: This is still a system for our Beta and will receive additional improvements and additions

The Desert Rose update will introduce a brand new feature allowing groups of players to create their own matches! Whether you want to scrim like pros or simply match up against your friends, this will allow you to provide a more customized experience.

Note: You will not earn Reputation, Experience, or Mastery Experience in a Custom Match 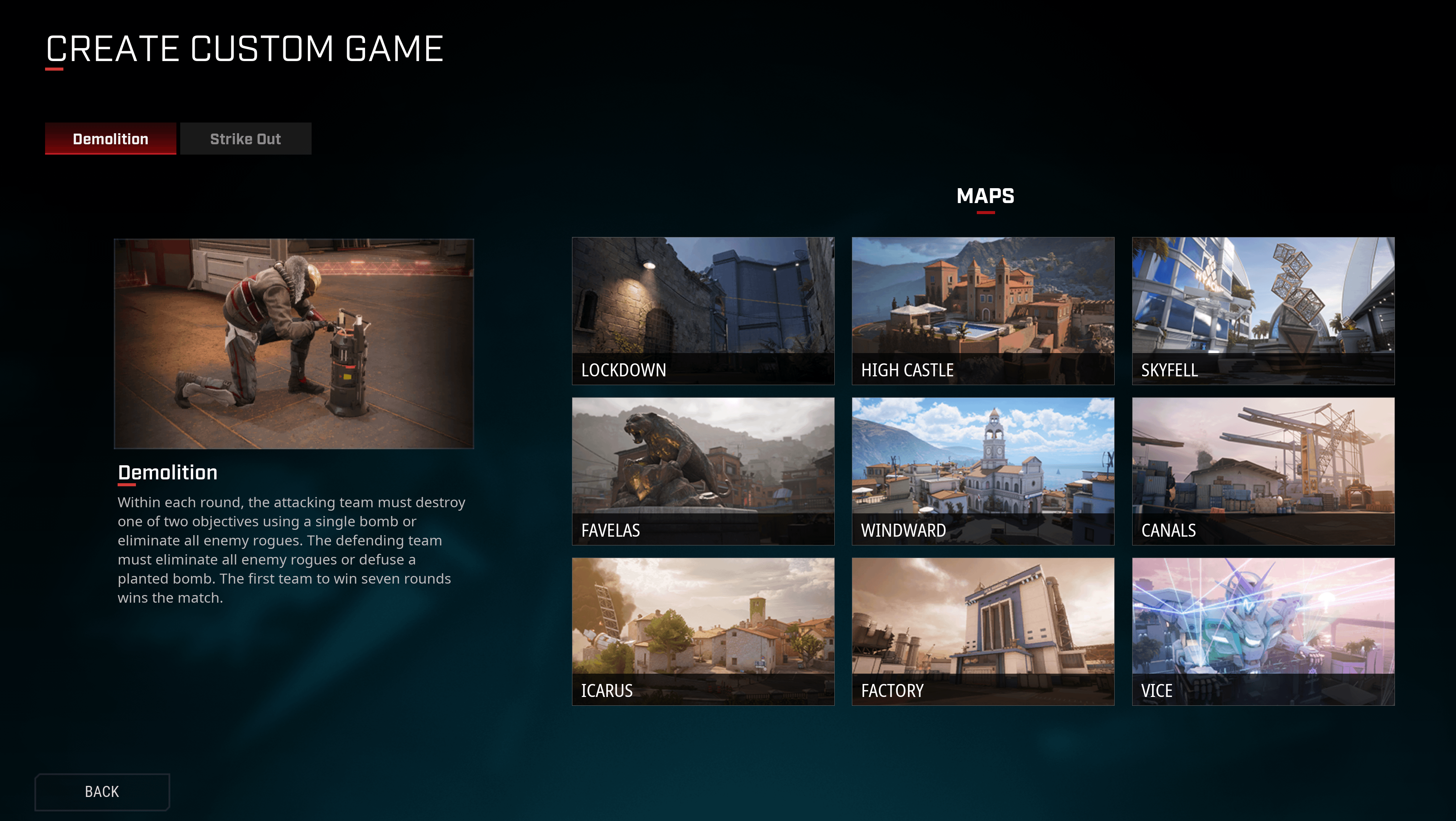 We know voice chat isn’t for everyone and in a heated battle, text chat may not get the job done. In this update we are introducing a new Ping system that will let you communicate common call-outs that will help your team coordinate.

Open up the communication wheel via the middle mouse button (down on the gamepad) to access the following commands (clockwise):

You’ll also have access to a number of quips for Rogues which can be found by using the left mouse button while the Communication wheel is open: