Hi-Rez Studios today released a new Update for Rogue Company. Below you can find all the details about this patch on December 16.

The Rogue Company Update 1.44 is now available for download. On the PS4 you have to download and install 6 GB. The size of the download can vary depending on the platform.

Rogue Company is heading to frozen north this holiday season to prevent the latest in a series of attacks on a cable laying ship!  Bundle up and strap in for your drop into our newest map, Glacier which will have the Rogues fighting in both interior and exterior areas for dominance. This update also introduces the newest member of the team, Sigrid. With a ballistic shield and abilities to keep her mobile, she’ll lead the charge and fearlessly assault enemy positions.  Learn more about Arctic Shield by reading below!

The newest member of Rogue Company is not only tough but equipped to create new opportunities in the fight. A former special forces operator from Europe, Sigrid keeps her body in absolutely perfect condition and is a fearless rogue who excels at spearheading assaults to punch through enemy defenses. Primary Weapons D40-C SMG S12 Tactical Shotgun   Secondary Weapon Warrant

Ballistic Shield: Blocks all incoming damage from the front.

Athletic: Immune to slowing effects and moves faster when crouched 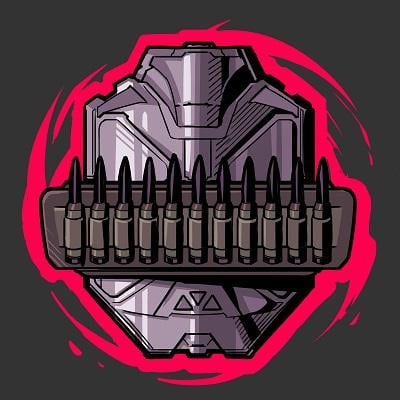 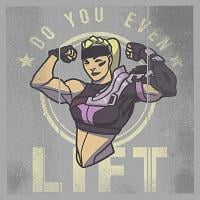 A cutting edge, fully automated cable laying vessel, the Domain, has been hijacked by Jackal in the Arctic and it’s up to Rogue Company to take it back. Glacier features frantic close quarters combat, quick rotations and generous flanking opportunities.

Happy Holidays from Rogue Company! The holiday season is here and it’s a time of giving!  We have a series of gifts lined up for you which can be earned just by playing the game! 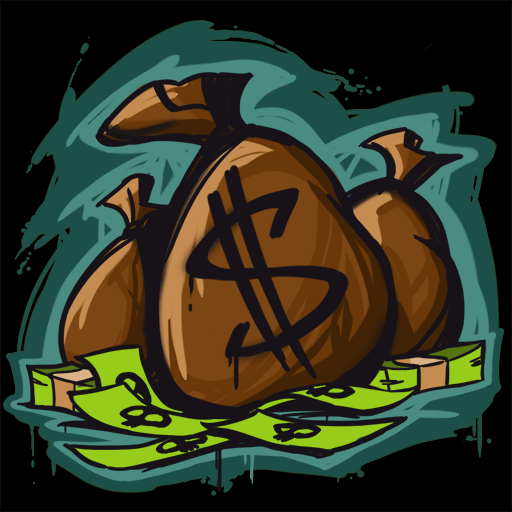 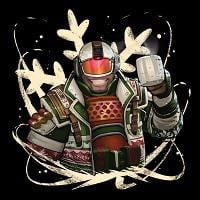 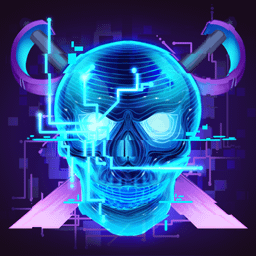 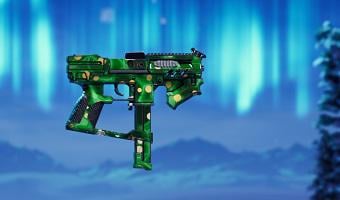 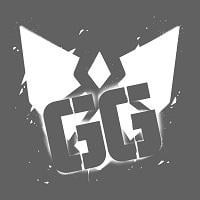 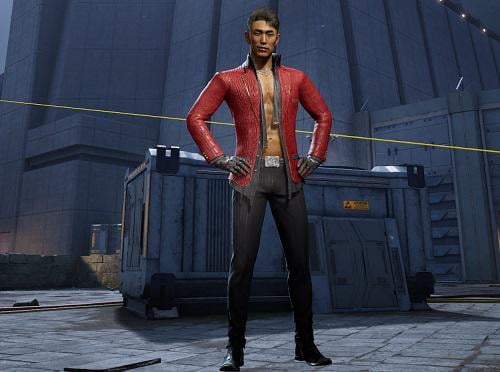 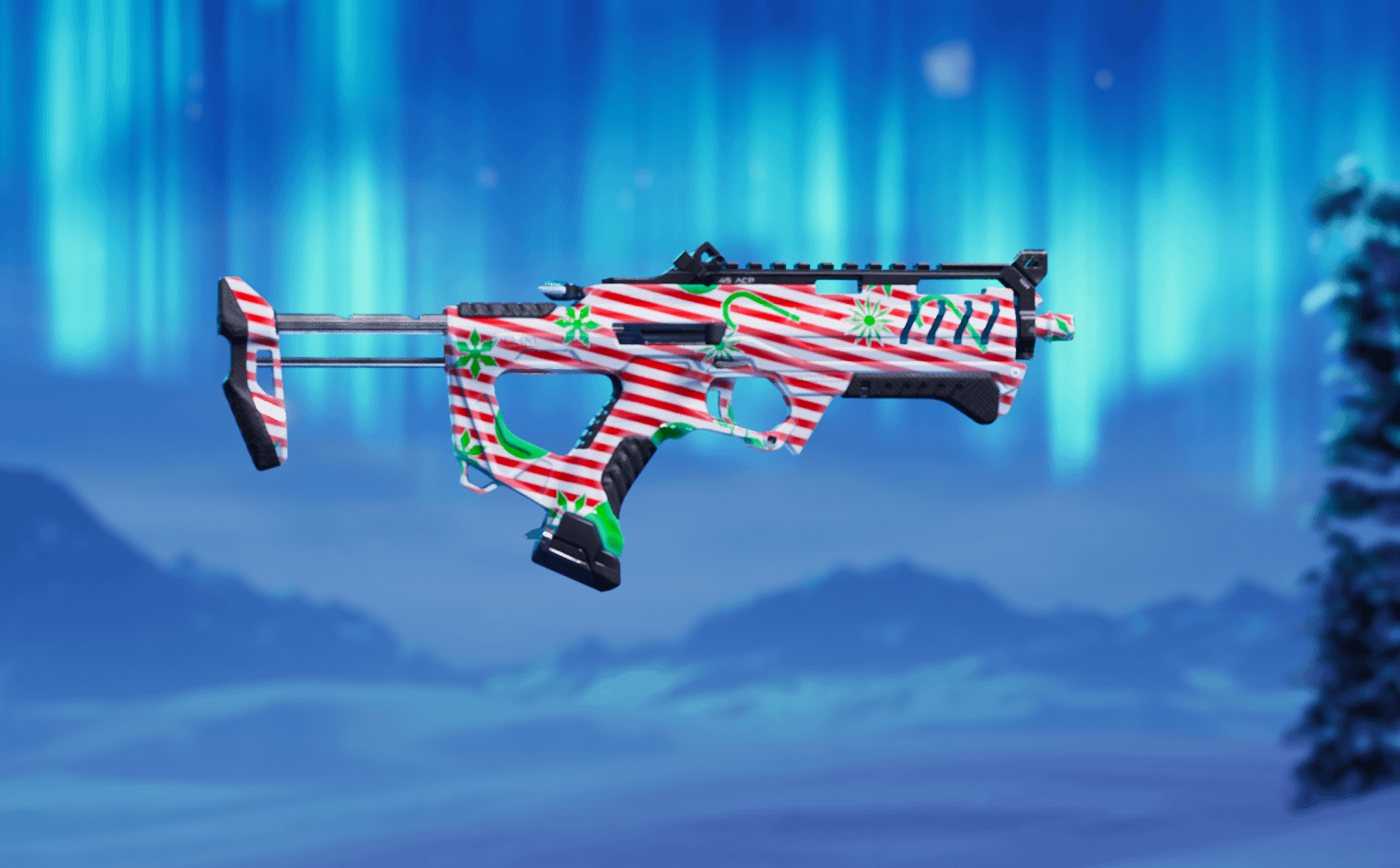 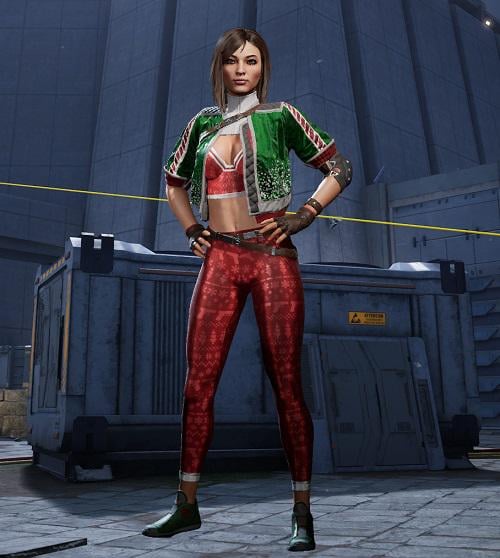 In order to better facilitate competitive play and our community based tournaments, we are introducing an early iteration of Spectator mode.  In Custom games, you’ll have the opportunity to move between various team members and view their gameplay. 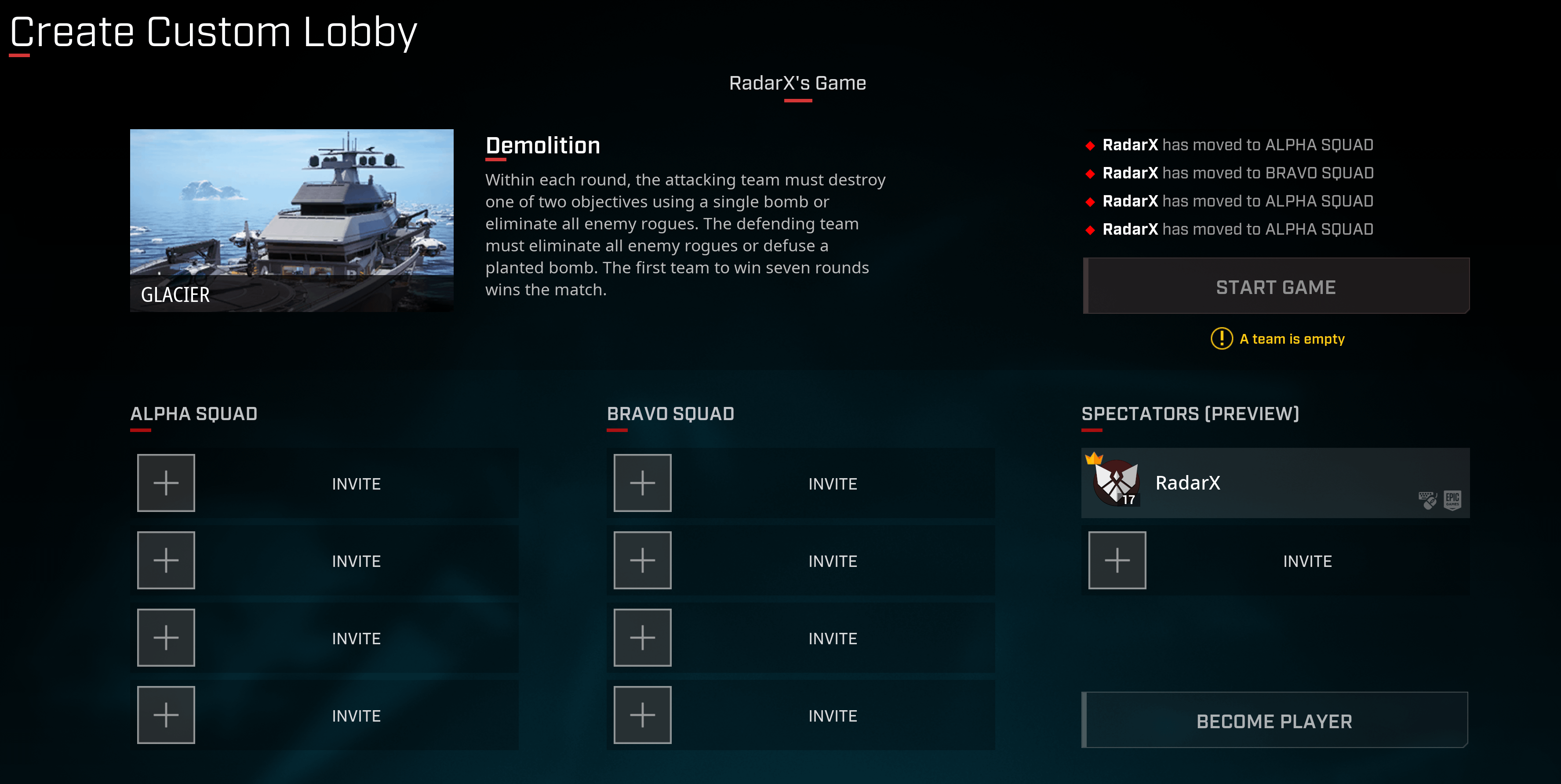 The Strikeout Practice Mode is now available!  Jump in with bots to train, test new strategies, or warm up on any of the currently available Strikeout maps:

Dima Based on recent performance data, Dima is underperforming as a Rogue and we are making some adjustments to shift him to a stronger position.  We have revamped his passive ability and buffed the damage randius of his MIRV projectiles.

The team has spent time extensively reviewing The Arena map for performance and crashing issues. We believe this map should provide a better experience and it will be available with this update.

Made various bug fixes, collision adjustments, and object fixes to the following maps: 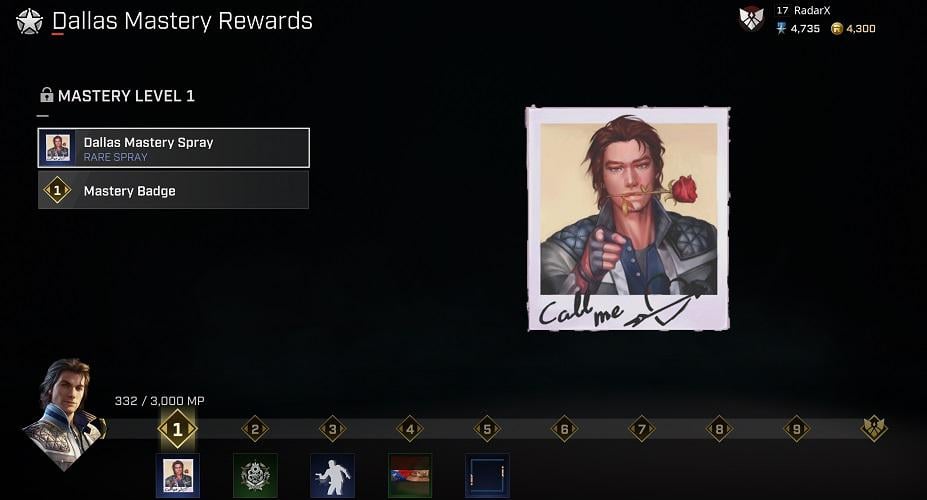