The Rogue Company Update 1.51 can now be downloaded for all platforms. On the PS4, the file size is 6,8GB, depending on the platform.

Arrow Scanner: Fire an arrow that reveals enemies along its flight path.

The attacking team will try to Assault the active bomb site and plant the bomb. They must do this tactfully though as they have a limited number of respawns.

With the information discovered by Gl1tch, Rogue Company has located Jackal’s Hollows Base. Built into an underground cavern in Southeast Asia, this top secret installation is preparing to launch a stealth weapons platform into space. Jackal must be stopped, but in order to do that the Rogues will face off against entrenched defenders among the caves and structures of the facility. 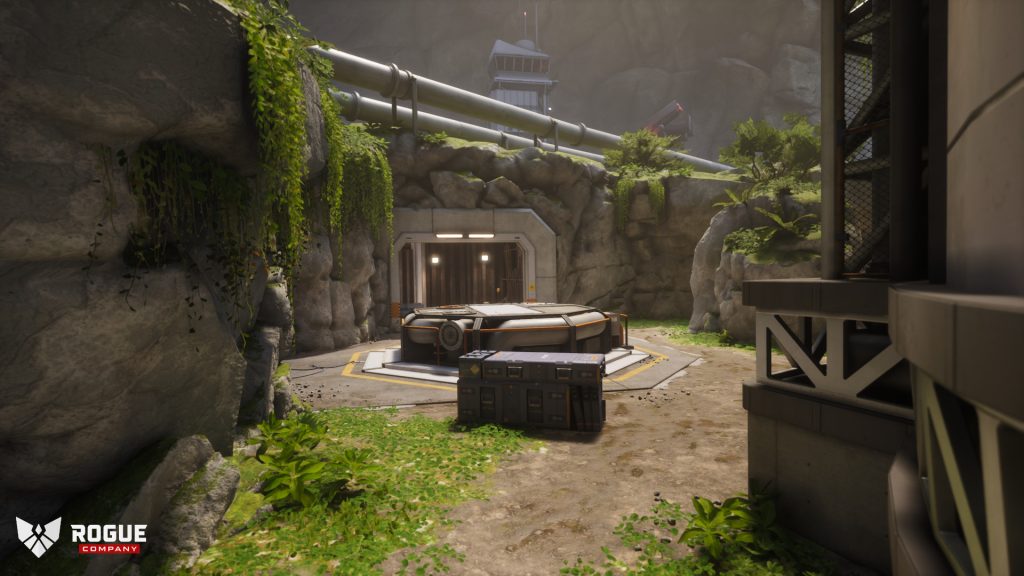