Riot Games released a new update for Valorant today, below you can find the complete patch notes from March 4th.

The Valorant Update 2.04 is now available for download. The download starts automatically as soon as you open the launcher, the file size is not known to us.

This patch marks the start of Competitive Episode 2: Act 2!

Placements have changed for the start of an Act. Now, if you have already placed this Episode, then:

Radiant will be more challenging to earn. You must achieve a certain level of RR before being able to ascend to Radiant. This is adjusted per region based on rank population size and RR distribution. 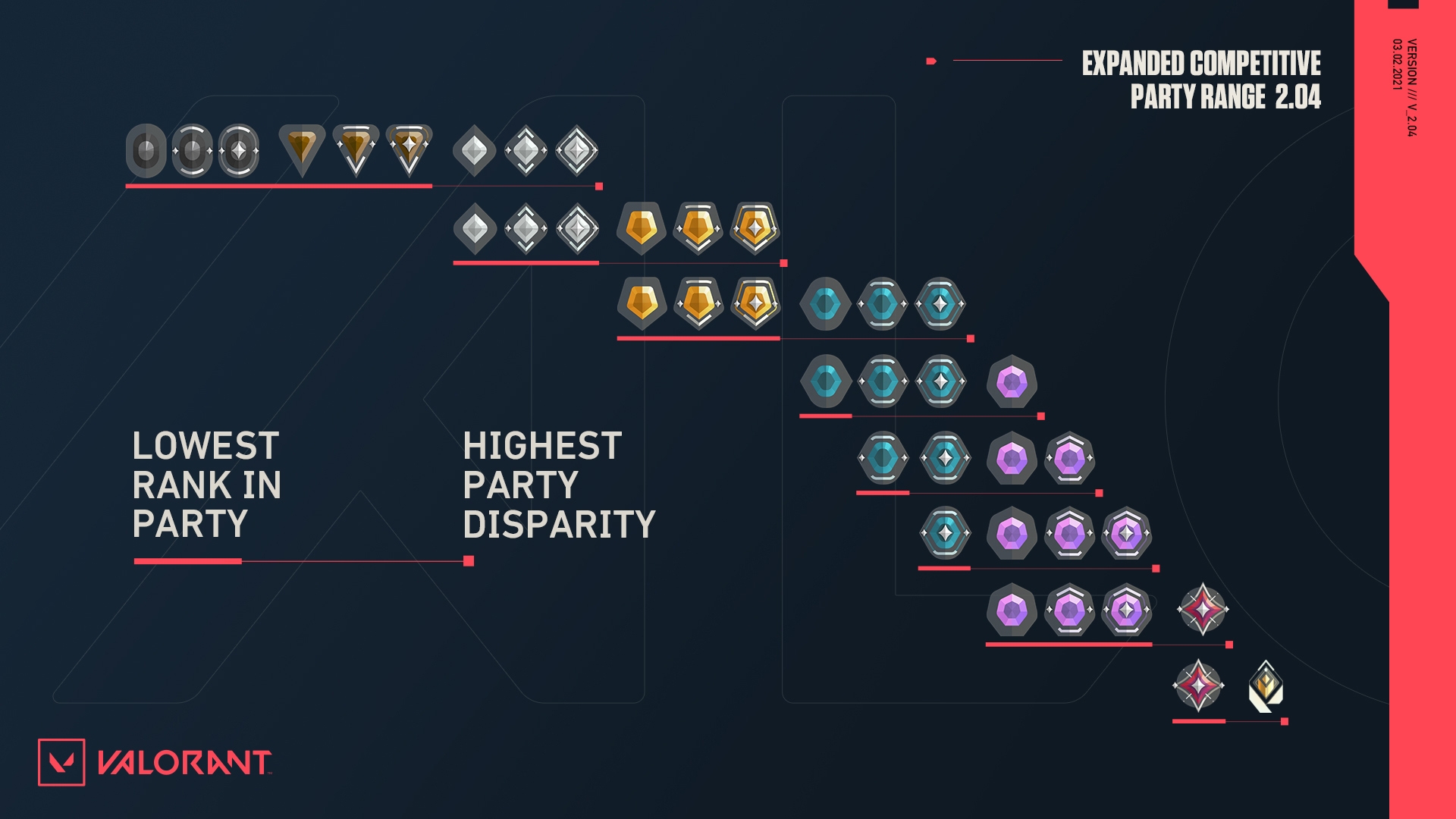 Below is an example of the Tactical VO super regions on Ascent. 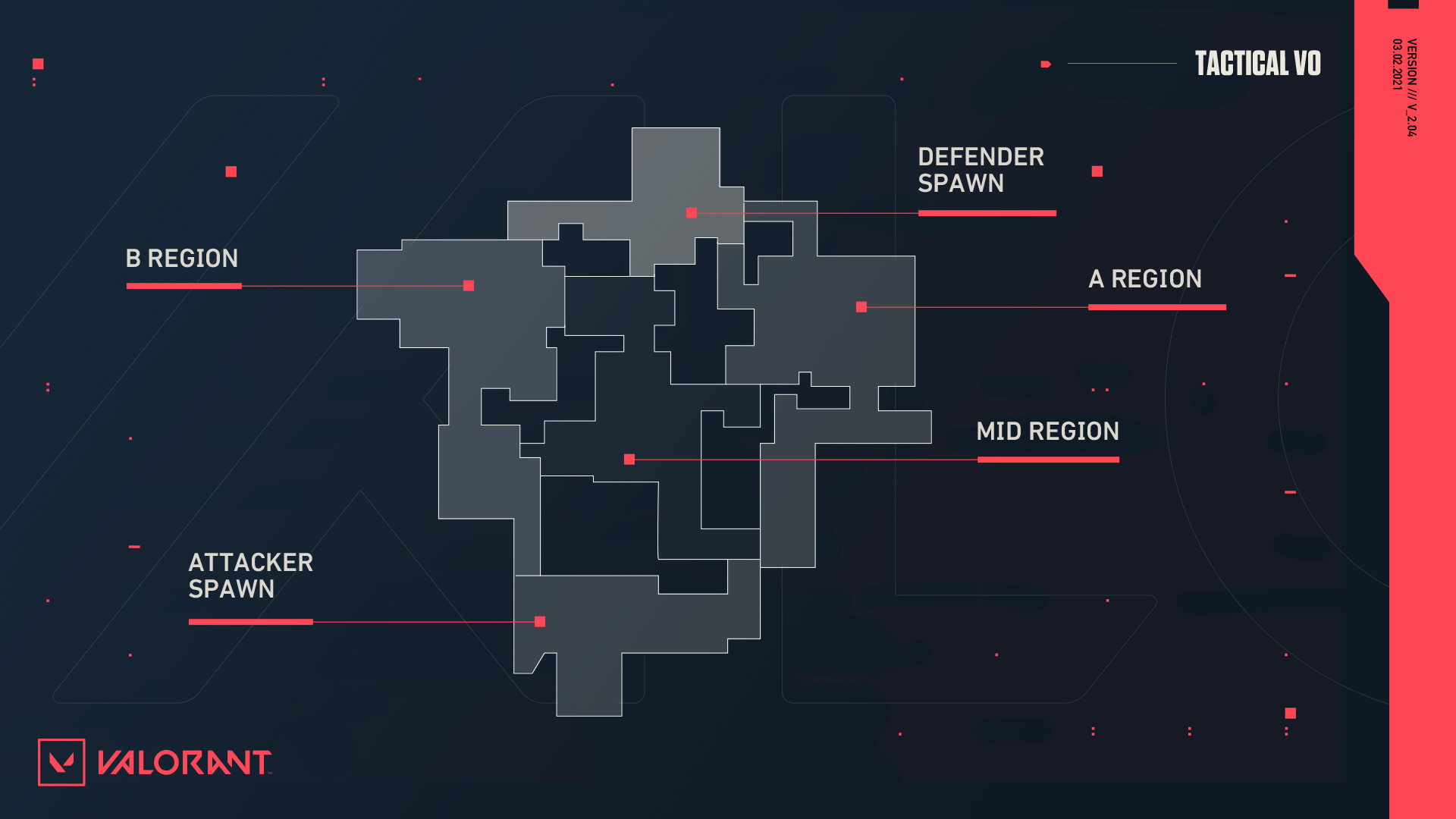