Digital Extremes released a new update for Warframe today. We have all the information about this update on May 12.

Two new TennoGen Bundles are here! They feature a curated list of Round 18 items from our talented creators. Find the Bundles in the in-game Market! 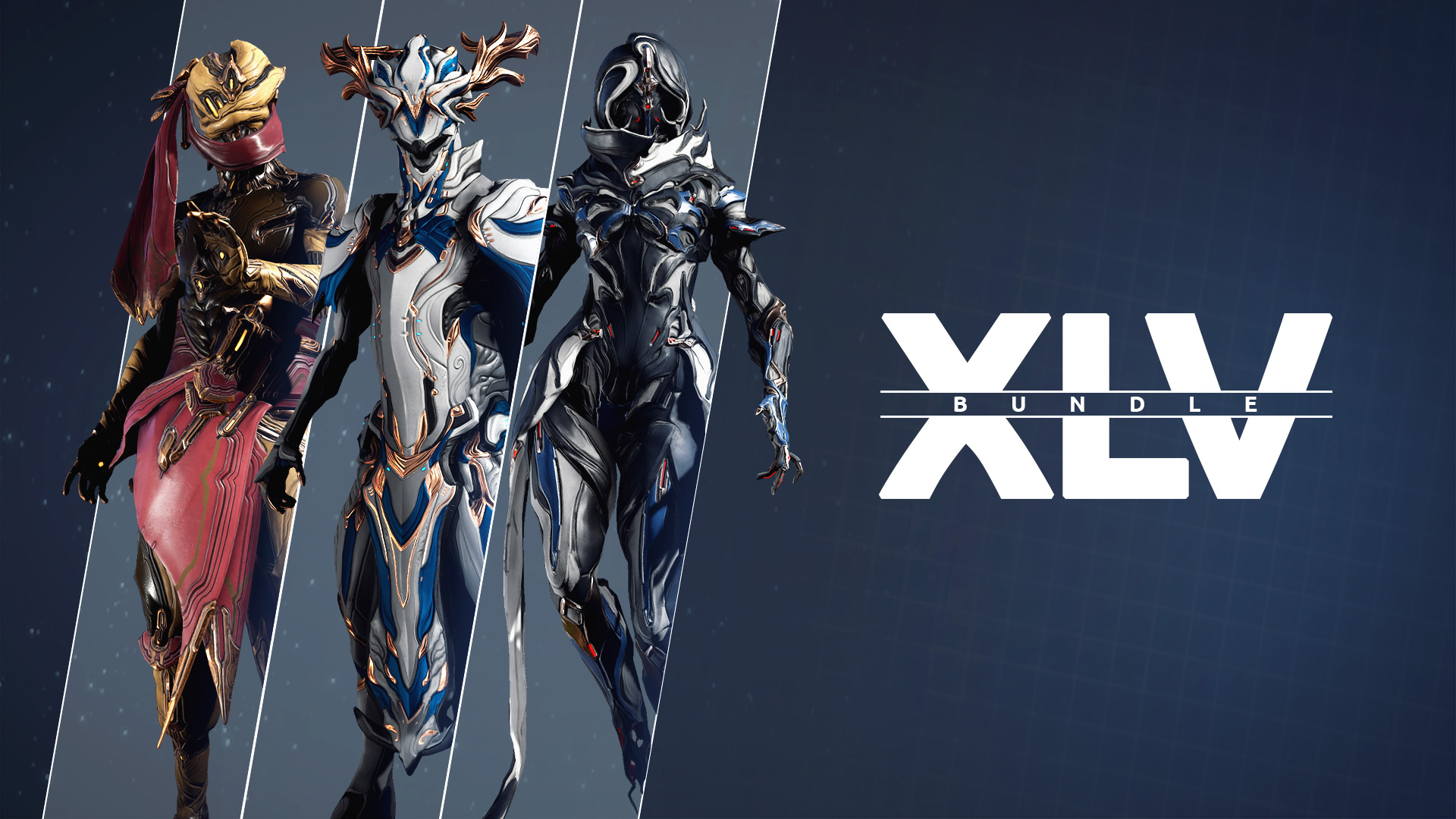 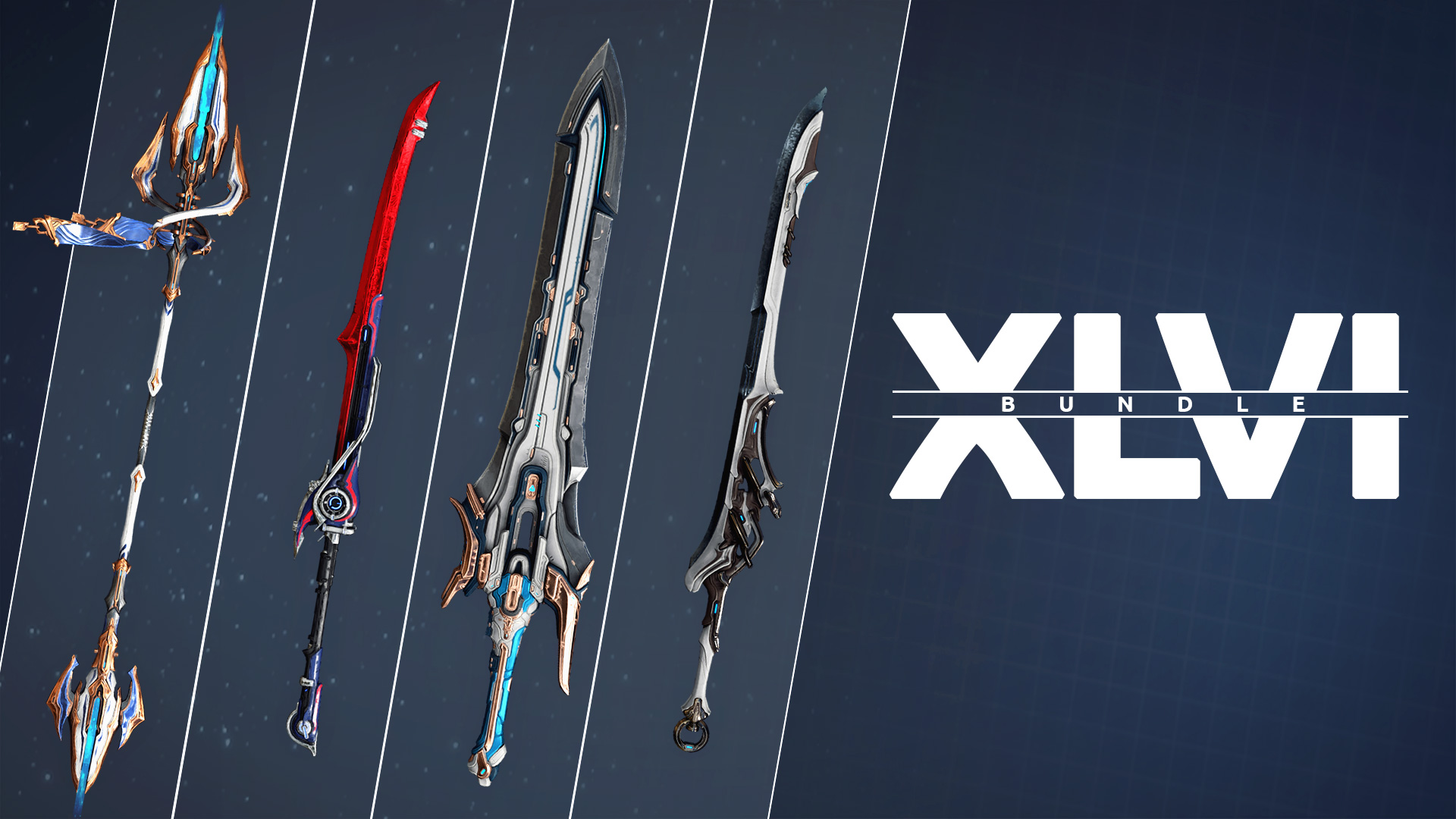 After a string of mysterious murders, investigate the latest crime scene to stop a cryptic killer from striking again. Step into Nora’s crime-simula to witness the gruesome work of the Glassmaker. Check the shadows, search for clues and follow the trail of “glassed” bodies to crack the case… before it’s too late.

Beyond the interactive narrative, Nightwave: Series 3 also introduces new Daily and Weekly Acts! Don’t have a Railjack of your own? Railjack Acts can be completed by joining any open crew from the Star Chart.

ASH SHROUD SKIN
Where once was fire is now cold resolve. A signature look for a prestige killer.

CREMATA SYANDANA
With time and fire the truth of bone is revealed. The signature Syandana of Ash Shroud.

CAUSTA BOW SKIN
Born of heat and cold as death, this is the signature bow skin for Ash Shroud.

ASH SHROUD COLLECTION
All that remains is blood and dust. Become the shadow with the Ash Shroud Collection, which includes the cold-blooded Ash Shroud Skin, the venerable Causta Bow Skin and the forged-from-fire-and-bone Cremata Syandana.

Tenno! We are continuing our Warframe Revised update pattern – this time with a focus on Railjack. Earlier this year we released ‘Warframe Revised’ which touched a lot of Warframe, but also included a big batch of bug fixes for Railjack. Now it’s time to dive deeper into key areas: Pacing, Balance, and Tools of the Trade.  Not included in this Revist: Intrinsics,  Missions, and other areas. These are bigger undertakings for later Parts, but expect more revisions to come (to Malfunctions too)!

In Part 1, we are revising Pacing, Balance, and Tools because these 3 make up the foundation of all Railjack gameplay: what’s the pace of Railjack missions? How hard are you hitting enemies (and vice versa)? What are your tools for the trade? This update provides new answers to all of these questions in a new foundation to the Railjack you’ve known since launch. The key intention behind this Railjack Revisited update is to make Railjack better paced and more fun, while also being more rewarding for your time.

You may notice some items listed below are striked-through! On April 24th, we posted a Dev Workshop of these changes, also ran our first ever Public Test Cluster over that weekend, where Tenno could playtest these Railjack changes before they went live. As we iterated on the feedback gathered, we wanted to show this in our update notes: if we iterated on a change following feedback, we have listed the original planned change with strike-through for the sake of comparison! The notes that follow are the Dev implementation of that feedback, which are now live! Whether you participated in the Public Test Cluster or shared your thoughts on the Dev Workshop, thank you again for providing thoughtful feedback on these Railjack changes prior to release, we look forward to more opportunities to do the same.