The Finalf Fantasy XIV Update 8.67 is now available for download for all platforms. The patch includes new side quests, new districts and a lot more. In addition, some adjustments are made and errors are fixed.

New side story quests have been added.

Once all reconstruction works included in Patch 5.41 have been completed, speak with Augebert in the Firmament (X:11.4 Y:14.1) to unlock these quests. 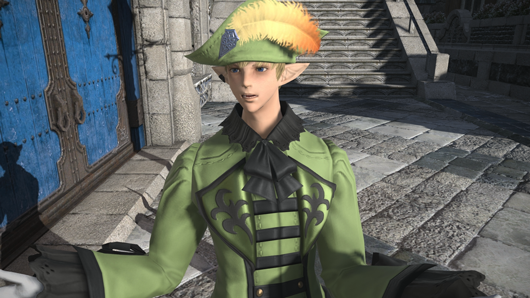 Not by Bread Alone

These sidequests are unlocked once the Patch 5.41 Ishgardian Restoration story quests have been completed.

New furnishings have been added. 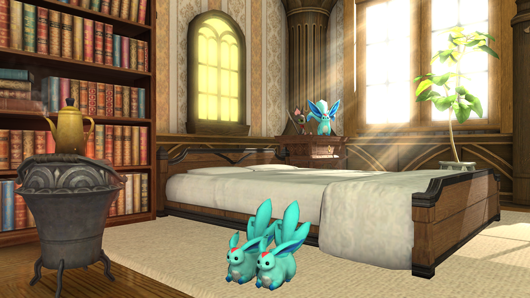 New orchestrion rolls have been added.

A new emote has been added. 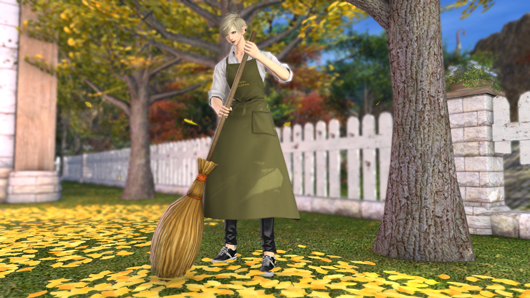 Players will now receive the power of the Echo in Eden’s Verse (Savage).

The Echo will take effect upon entering Eden’s Verse (Savage), increasing players’ maximum HP, damage dealt, and healing potency by 10%.
* Unlike other instances, the strength of the Echo will not increase in the event all party members are incapacitated.

New items have been added. 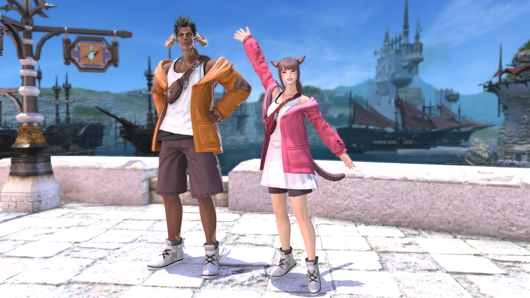 Items added in Patch 5.41 will be listed at a later date.

New recipes have been added.

Recipes added in Patch 5.41 will be listed at a later date.

The following item names have been changed:

The fourth phase of the Ishgardian Restoration has begun.

With the residences of the New Nest providing homes for countless Ishgardians and the markets of Featherfall ever flourishing, the Firmament is evolving day by day into the living, breathing heart of the post-war Holy See. So it is that Lord Francel de Haillenarte turns his eyes to the fourth phase of the restoration effort, which will see the construction of a cultural district where nobleman and commoner, man and dragon alike might further enrich their lives through aesthetic pursuits. 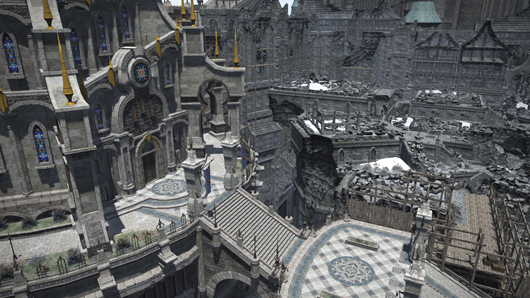 To coincide with the updates to the Ishgardian Restoration, new materials can now be crafted and submitted.
In accordance with this update, the following additions and adjustments have been made to the submission of materials from the previous chapter:

New conditions have been added for expert recipes.

These conditions may appear when using crafting recipes for grade 4 skybuilders’ supplies.

Potential conditions for expert recipes can now be confirmed via the Crafting Log.

With an expert recipe selected in the Crafting Log, select “Potential Conditions List” from the subcommand menu. 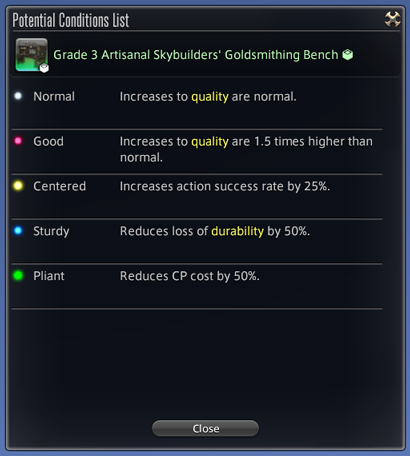 The following additions and adjustments have been made to the Diadem. 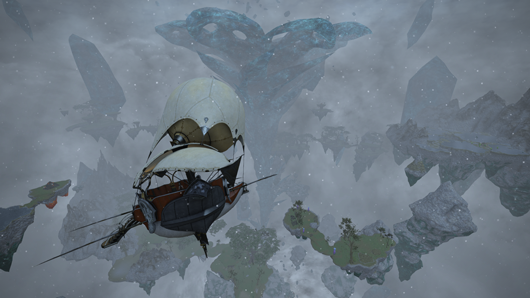 New items can be gathered for the fourth phase of the Ishgardian Restoration. They can be submitted to Flotpassant (X:12.2 Y:14.6) for inspection.

Additions and adjustments have been made to the rewards from the Kupo of Fortune.

New skybuilders’ scrip items are available for exchange from Enie in the Firmament (X:12.0 Y:14.0).

Rankings for the fourth phase of the Ishgardian Restoration have begun.

For a given period, each player’s skyward points are tallied and listed on the Lodestone. The skyward points earned during the ranking period are known as the seasonal score. Players finishing in high ranks will be eligible for rewards and achievements.

The ranking period lasts from the release of Patch 5.41 until Thursday, January 21, 2021 at 10:00 p.m. (PST). Seasonal scores are tallied for each class, with rankings divided by World and class.

Learn more about Ishgardian Restoration rankings.
* Rankings are updated each day at approximately 1:00 a.m. (PST).
* Seasonal scores can only be accumulated on a player’s Home World.

Top ranking players will be awarded a special achievement and title. These rewards can be obtained by using the following items distributed via the moogle delivery service:

The titles awarded to top players, “Saint of the Firmament” and “Beatus of the Firmament,” are the same as those awarded during previous rankings. Please note, however, that because they will be treated as separate titles, players who earn these titles will see more than one instance of them when viewing acquired titles in-game.

The skybuilders’ monument, commemorating the crafting class with the greatest contributions to the restoration initiative, has been added.

When ranking results are finalized, scores from all crafters will be tallied based on class. Please note that scores will be tallied separately for each World. The crafting class in each World with the highest combined score will have a monument built in their honor, modeled after the crafting tool used by said class.
* A different monument will be placed in the Firmament for newly added Worlds in the future.

New mounts have been added. 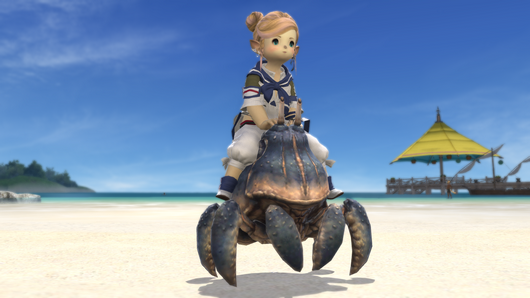 New minions have been added. 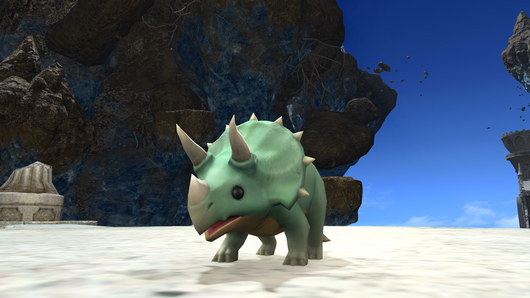 New fashion accessories have been added. 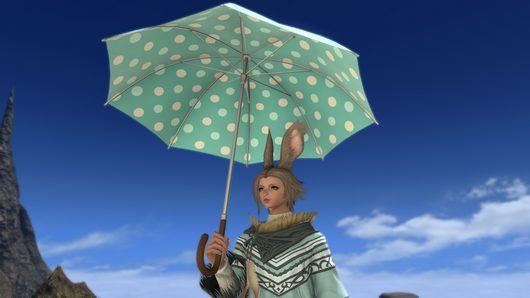 New achievements and titles have been added.

The following text commands have been added: