Hi-Rez released a the Season Two Mack update for Rogue Compqany. We’ll show you all the new content and improvements from May 11th.

The Rogue Company Update 1.57 can now be downloaded for all platforms. On the PS4, the file size is 2.7GB, depending on the platform.

As a leader of the elite vigilante force Justicar, Mack is an incorruptible, unstoppable force determined to uphold justice.  Originally from Scotland, he had a distinguished military career before joining the Justicar. He will stop at nothing to bring those he’s charged to justice. 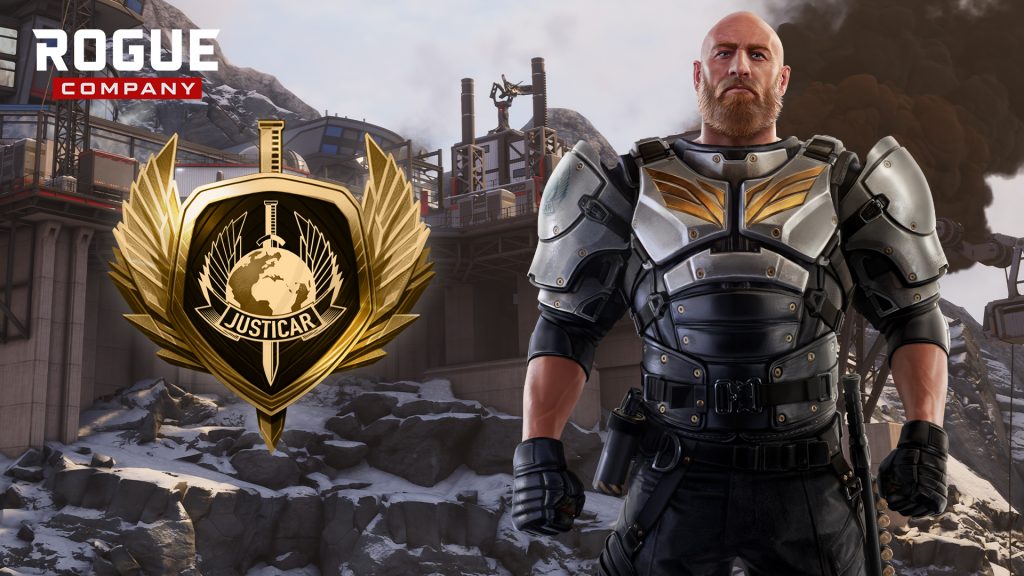 Plant a device that charges up, and launches a massive flashbang a short distance into the air.

The Season Two Battle Pass is here and will be filled with 50 rewards you can earn! By simply playing the game, you’ll earn Battle Pass Levels and work your way to the top to unlock the coveted Wasteland Scavenger Phantom. 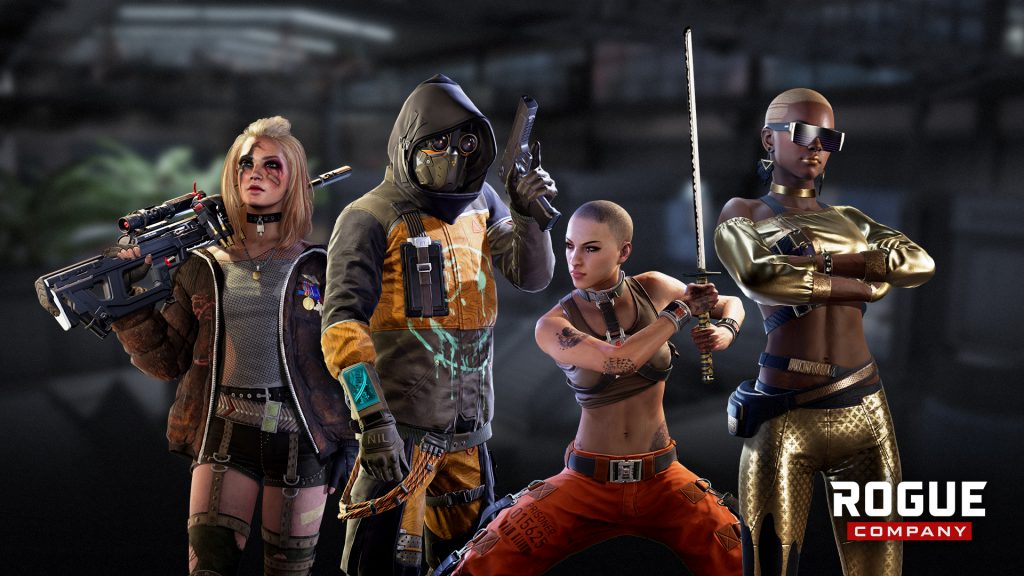 After losing Hollows, Jackal is bringing the fight right to our doorstep. You’ll be fighting to defend Rogue Company’s elite training facility on our newest Map, Breach, with the help of an unlikely ally! 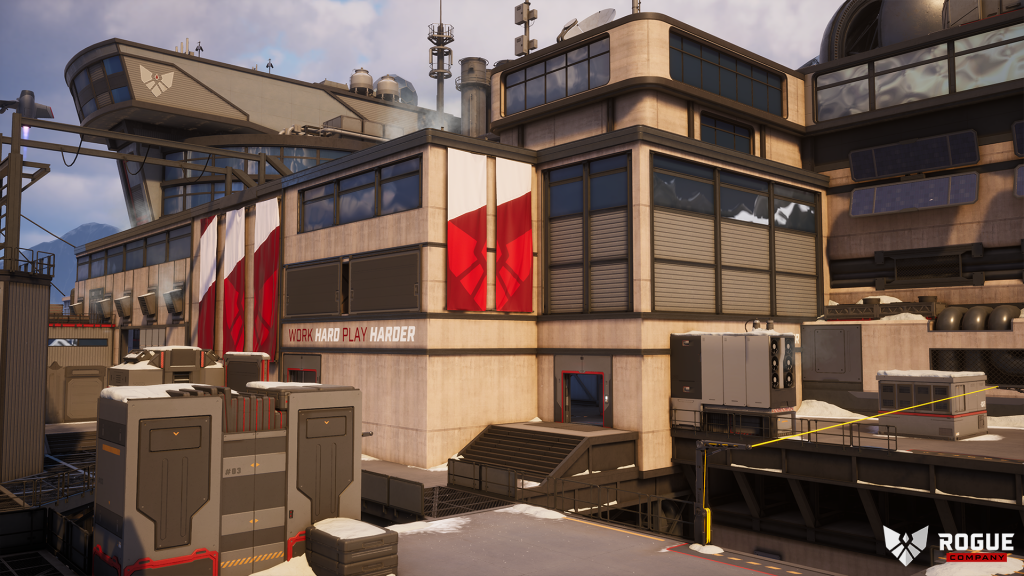 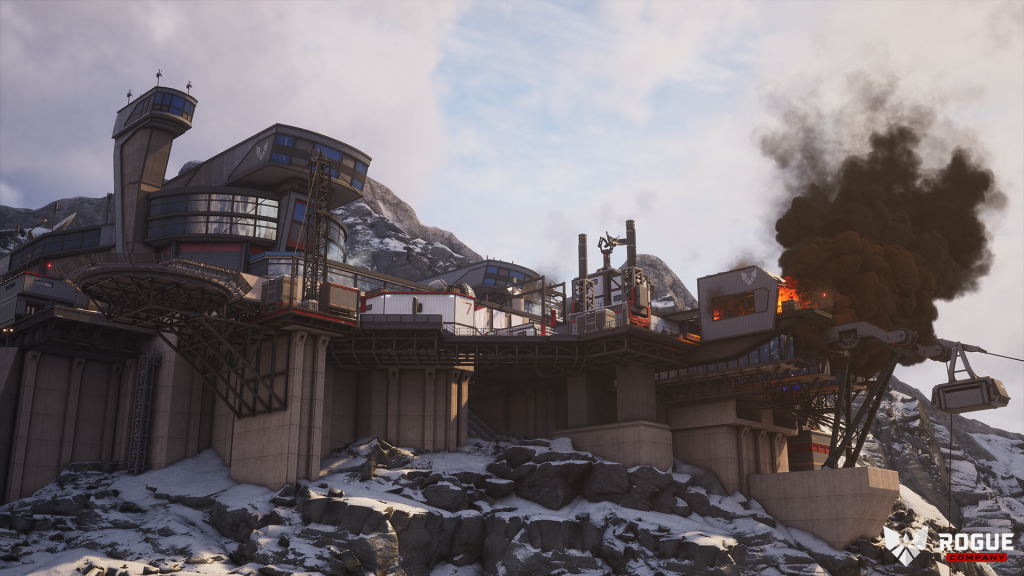 A new season of Ranked will be available with the update and introduce a new feature while providing updated rewards!

Seasonal Contracts – Now you can earn Reputation and Battle Pass points with the new seasonal contracts. New contracts unlock each week and you can progress through current week’s contracts as quickly as you wish!

Players can now earn rewards just for logging in to Rogue Company!  This update will include 10 total rewards available and give you boosts, a melee weapon wrap, Reputation, and Rogue Bucks! 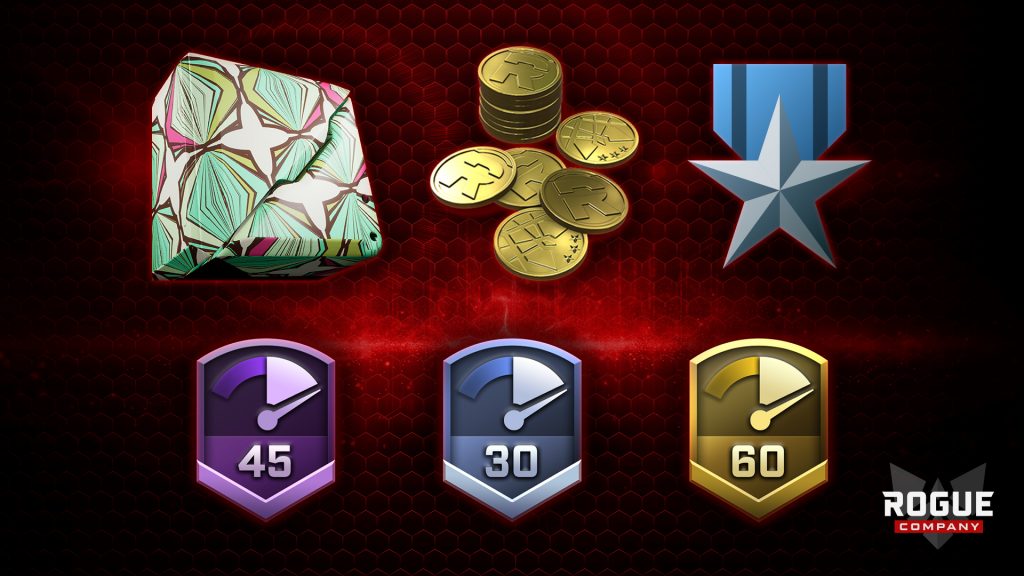 This mode needs no introduction! In this Best of 3, 4v4 respawn mode, you will gain points by securing and holding a control point!